Popular Ghanian singer and songwriter, Shatta Wale has finally revealed the real reason behind his behavior towards his mum. 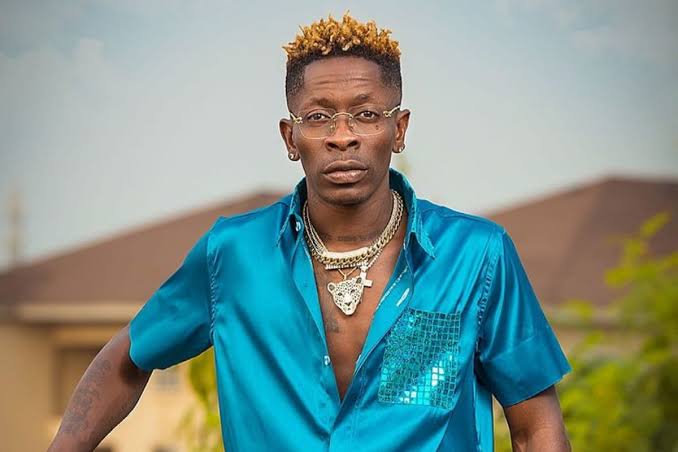 The controversial singer revealed in a video that his mother had ruined their father’s plan to relocate them to the United States by deserting the father some years back. 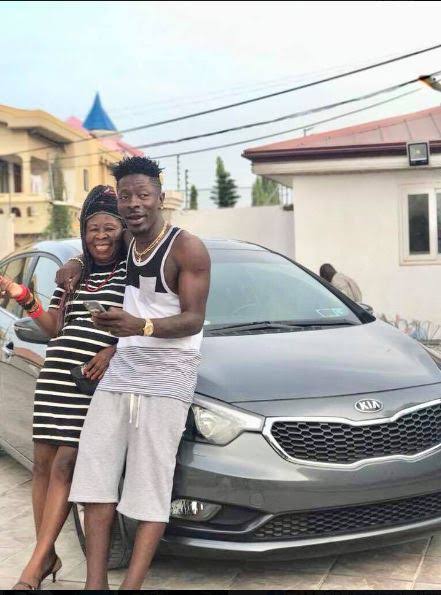 “I’m from a broken home. My mother left my father some time ago when we were young. When I was in SS 1, we used to study about 13 subjects in a day and I didn’t have the mind for that. My brain is no factory. So, I told my father that I can’t continue that.

“At that time, he wanted all of us to relocate to the states, Miami to be precise. He had a contract there and wanted all of us to migrate to the US. My mother didn’t think about my father’s plans and left him. She ran from home and left us. My father tried tirelessly to get her back. God is our witness. As a result of that decision, I grew up in hard conditions.”