Shanghai Shenhua have completed the signing of former Inter Milan and Nigeria forward Obafemi Martins, who returns for a second stint after playing for the Chinese Super League side between 2016 and 2018, Goal reports. 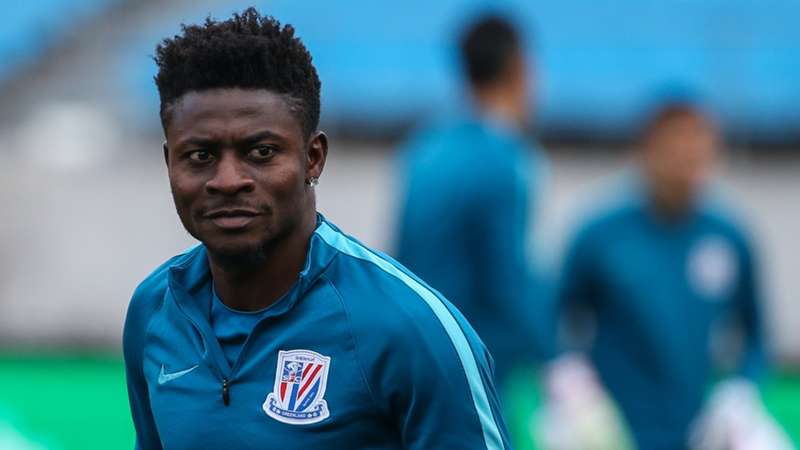 The 35-year-old forward rejoins the team as a replacement for compatriot Odion Ighalo, whose loan deal at Manchester United has been extended until 2021.

On Wednesday, Obafemi shared a video of himself on Instagram, wearing Shenhua kit with the rest of the squad, and a source close to the player has confirmed to Goal that he has been re-signed in a playing capacity. 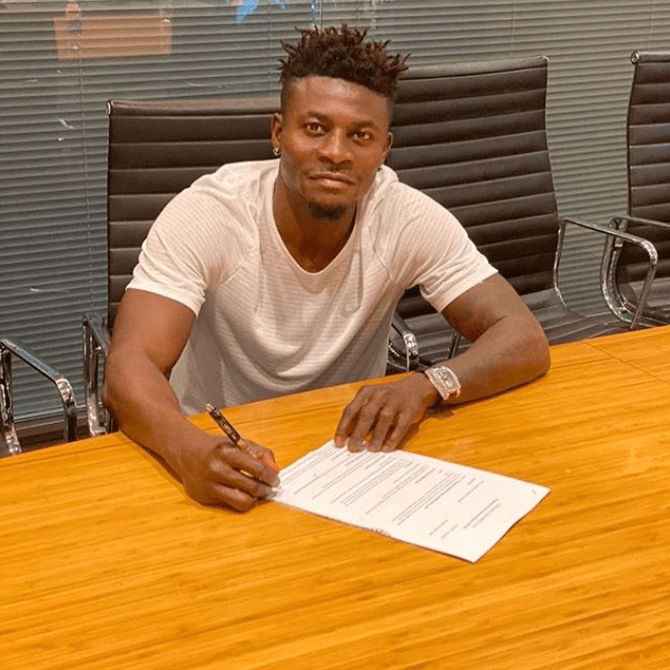 Having left Seattle Sounders in 2015, Martins scored 32 goals in 59 games across all competitions for the Chinese heavyweights, while playing a key role in the Hongkou Football Stadium giants’ Chinese FA Cup success in 2017.

However, he left the Shanghai-based team in 2018 after suffering a hamstring injury, and has been without a club ever since.

Ighalo was loaned to Ole Gunnar Solskjaer’s Red Devils on a temporary loan deal on the final day of the January transfer window as a replacement for injured Marcus Rashford.

Having impressed in his eight appearances before lockdown and the subsequent postponement of football – scoring four goals in three starts – the club extended his loan until January 2021.

Martins’ return will strengthen Choi Kang-hee men’s attack ahead of the resumption of the Chinese Super League.