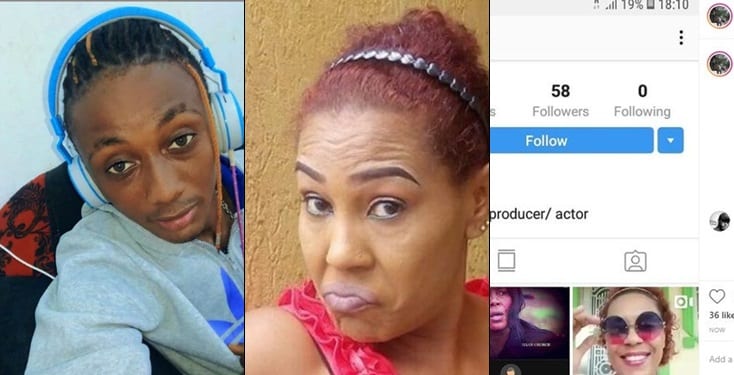 Nollywood actress, Shan George, has hastily responded to claim by Ned Nwoko’s son, Emzy, that she asked for the lawmaker’s number.

The actress stired controversy in the nose when she first slammed the lawmaker over his marriage to teenage Nollywood star, Regina Daniels.

Defending his father, Emzy Ned Nwoko called out the actress,exposing leaked chats between them, and describing her as an hypocrite because she also wants to enjoy like Regina Daniels.

Reacting to this, Shan George described the claim as a lie and shared a photo.

“ANOTHER ONE! Liars From the pit of Hell with no fear of God Everywhere. Keep using my name to create more social media accounts for ur Rubbish everywhere, sending urselves Dm or making shitty comments claiming it’s me. I’m glad that those who know me know me. I’ve said my mind (my opinion) and moved on. Hug transformer! agents of Satan” She wrote. 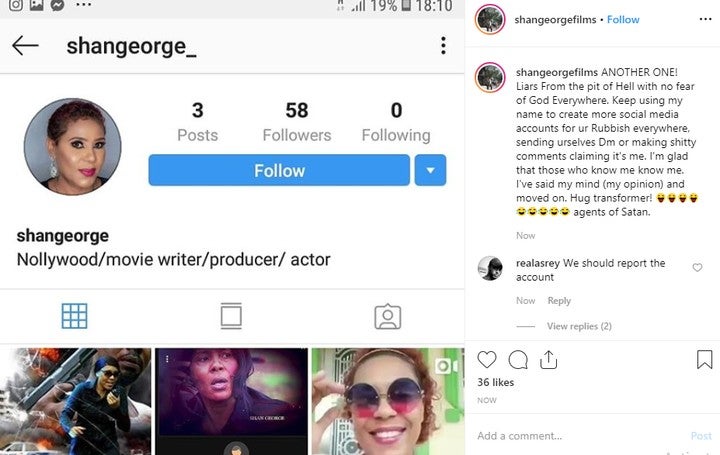