Nigerians on social media have slammed the myriad of critics attacking ace singer, Wizkid for not winning a Grammy Award last night. 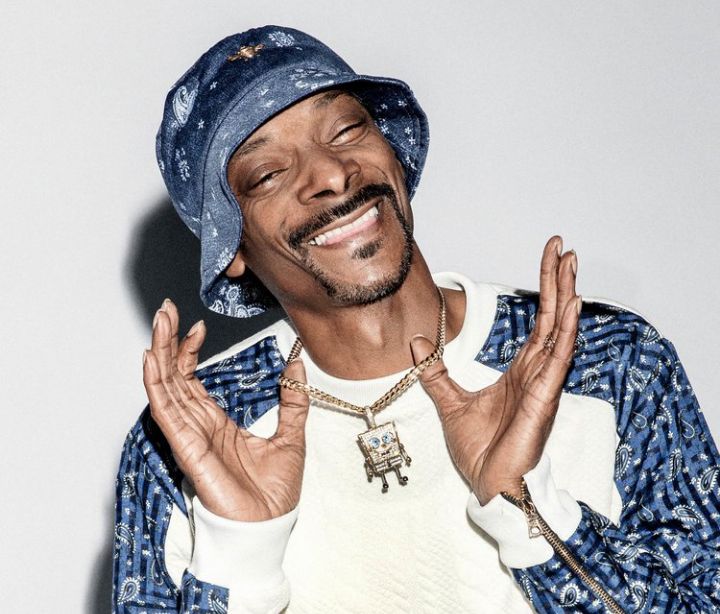 This is following a revelation by American rapper, Snoop Dogg, who has 19 Grammy nominations without a win.

On Facebook, @Jade Fades wrote: “Not winning a Grammy does not mean you are not a great artist..Tupac, Nicki and others haven’t win any. Nobody has a reason to attack Wizkid because he didn’t win. Shame on them.”

Ridiculing words making the rounds allege that the Nigerian superstar, Wizkid didn’t win because he failed to congratulate his colleague, Davido, on his recent feat.

Meanwhile, on the other hand, Snoop Dogg who was arguably a Grammy Award potential in his prime, sarcastically thanked the organisers of the awards for nominating him 19 times without a win. 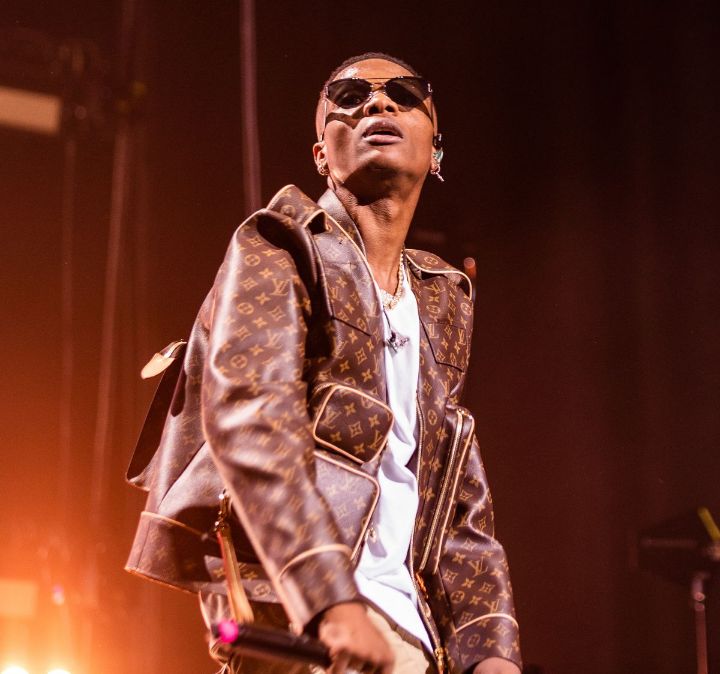 The 50-year-old rapper, who was not nominated this year, took to his official Instagram page to make the remark. 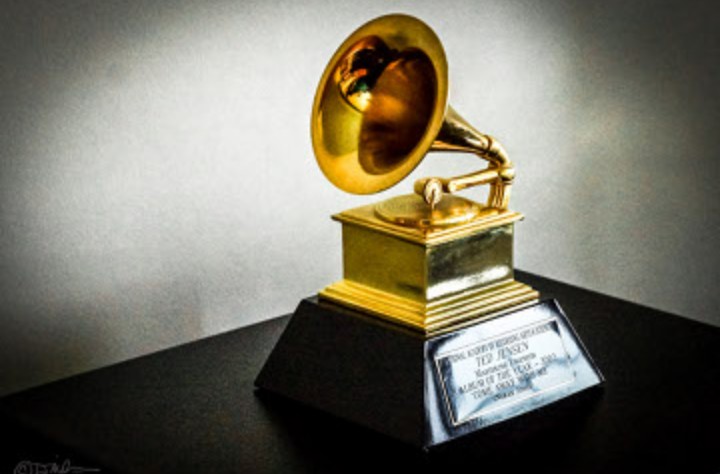 He added: “Grammys. Nineteen nominations no win thanks. How do you feel about that?”