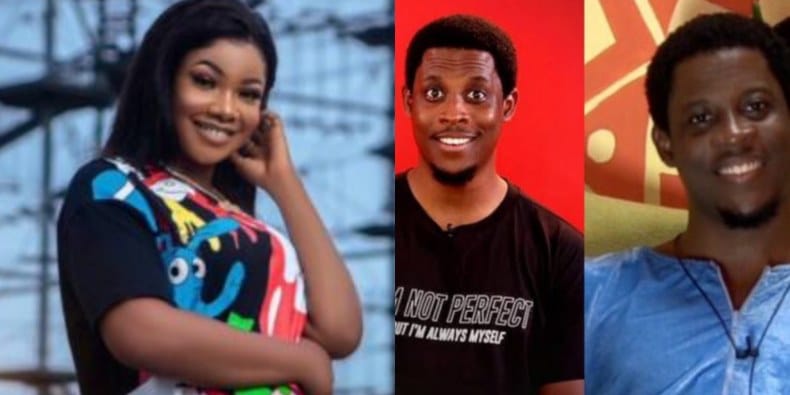 It was the first third time the housemates were faced with eviction and it was no surprise that they had their own theories and strategies on how things would pan out.

As the show kicked off, Ebuka announced that there will be fake eviction and 2 housemates will be moved to another room. He also took a moment to chat Housemates up, poking Diane, Esther, Diane and Gedoni about their relationship.

Seyi was asked why he choose not to use his veto power to save himself and he said he opted to flow with the tide he felt.

Ebuka announced Seyi as the first fake eviction, after he Mike was told to sit down as he escaped eviction after viewers opted voted for him to remain in the house.

Tacha was later announced as the fake 2nd evicted housemate.