Uncle Waffles, a popular South African female Disc Jockey, dubbed the most sexiest entertainer in the country reportedly turned down a Nigerian billionaire who offered her 14m Naira for a one-night stand. 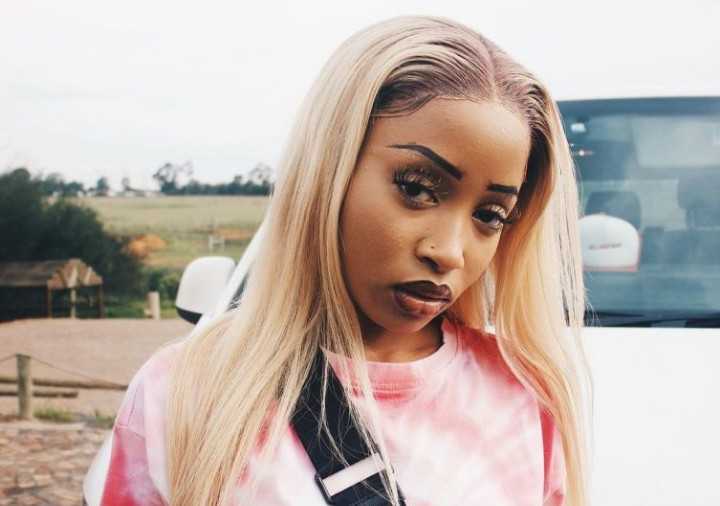 According to MacG, a South African show host, the popular DJ has on several occasions come across such offers from billionaires, but she has always turned them down.

MacG, however, claimed that the highest offer DJ Waffles received was that of a Nigerian man who offered her 500,000 Rands (approximately N14 million) just to have a one-night stand with her but she responded in the negative.

Ghost Lady says Uncle Waffles was offered R500 000 by a Nigerian man to have sex with her and Uncle Waffles declined the offer. pic.twitter.com/Ltj7lIoint