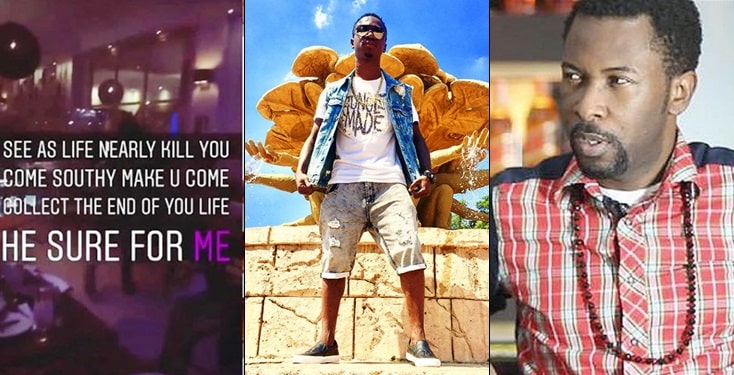 Recall that we reported some hours ago that Ruggedman was attacked in London shortly after the release of singer Naira Marley fro EFCC custody.

In a new development, Ruggedman has received yet another threat from a Marlian in South Africa barely 24 hours after the UK attack. 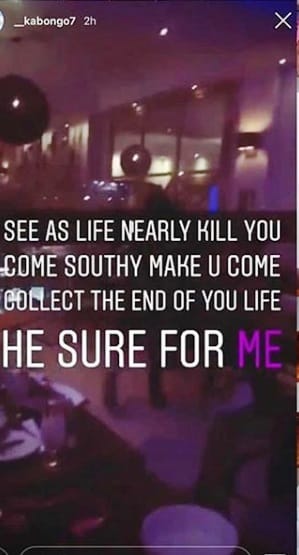 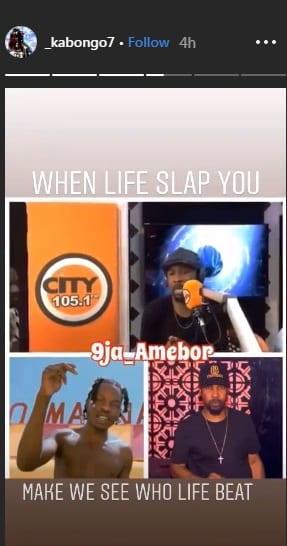