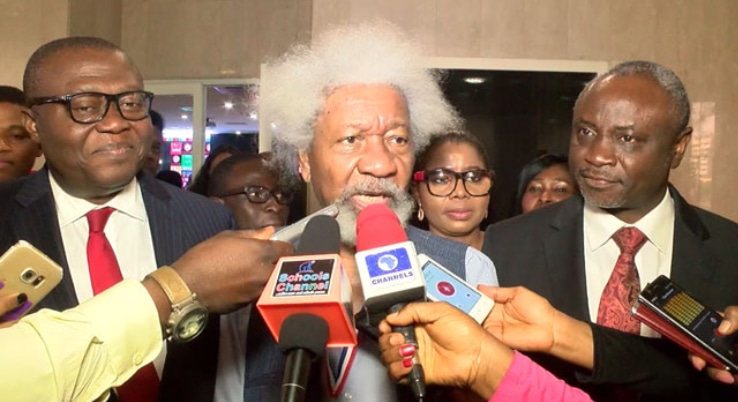 According to him, the RUGA initiative is a sensitive issue that needs to be handled carefully.  He said – “RUGA is going to be an explosive issue and it had better be handled very carefully. I think there’s going to be trouble in this country if this cattle rearing issue is not handled imaginatively and with humanity as the priority. There cannot be any kind of society where cattle take priority over human beings.”

He proffer that the ranching should be done in areas that will have no negative impact on human lives.

“There’s nothing so strange or mysterious about cattle rearing so why should cattle become a problem just because we like to eat beef. I don’t understand it, there are solutions which are very simple. People have talked about ranching but the ranching has to be done in places that are environmentally congenial to that kind of trade and at the same time do not afflict humanity”.