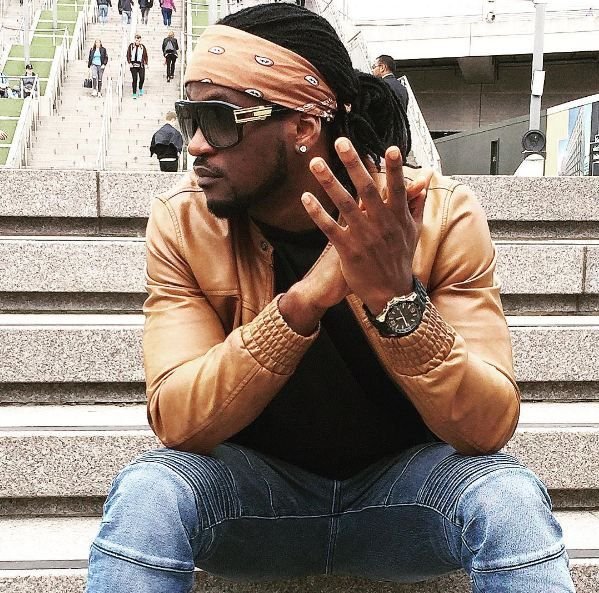 Popular Singer, Rudeboy of the disbanded duo group P-Square now has the most viewed video in Africa for 2019.

According to the report, the song which was viewed on Youtube by 40million people is the highest on the continent.

The popular singer pointed out that despite not using video vixens showing off nudity, not featuring anyone on the song, it still went far. 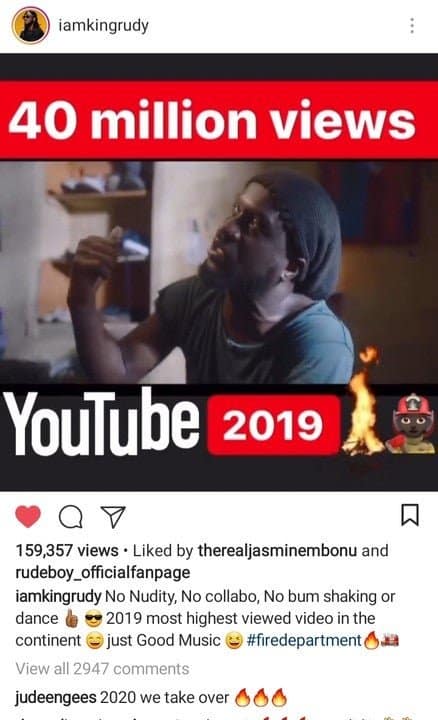