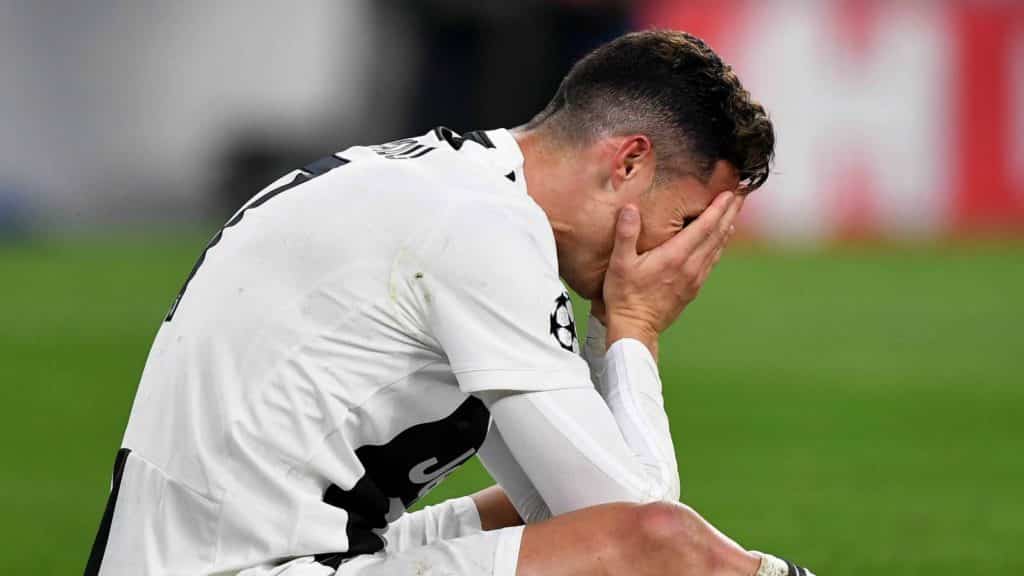 Cristiano Ronaldo’s hopes of Champions League glory with Juventus are over, for this year at least, after yet another stunning performance by Ajax in their quarter-final second leg in Turin.

Goals from Donny van de Beek and Matthijs de Ligt cancelled out Ronaldo’s opener and sealed a 3-2 aggregate victory for the Dutch side, who knocked out Ronaldo’s former club Real Madrid in the previous round.

Juventus splashed out €100 million (£86.4/$133m) to bring Ronaldo to Turin with the expectation it could fuel a charge for European glory.

The Portuguese forward is a five-time winner of the Champions League, first lifting the trophy with Manchester United in 2008. He has since gone on to win the competition four times with Real Madrid, including the last three.

Ajax’s shock victory has ended those dreams in stunning fashion, meaning the Champions League semi-finals will not feature Ronaldo for the first time since 2010, when Real Madrid were knocked out in the last 16.

Unsurprisingly, there has been a huge reaction to the failure of Juventus’ very expensive gamble.