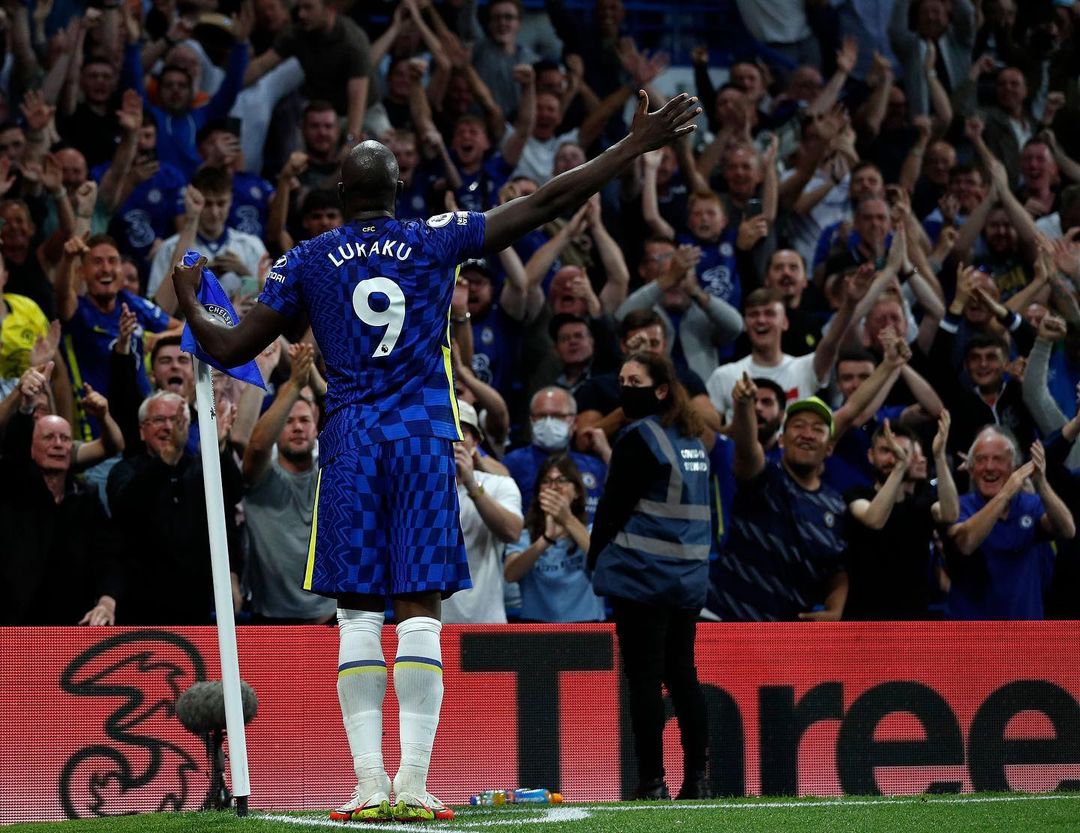 The home win move the Blues level on points with Manchester United at the top of the early Premier League table.

On his second home debut for the club, Lukaku was brilliantly clinical to finish after Kovacic’s through ball on 15 minutes and, after the break, the Croatian pounced on a poor Tyrone Mings back pass to net his own maiden home goal for Chelsea. 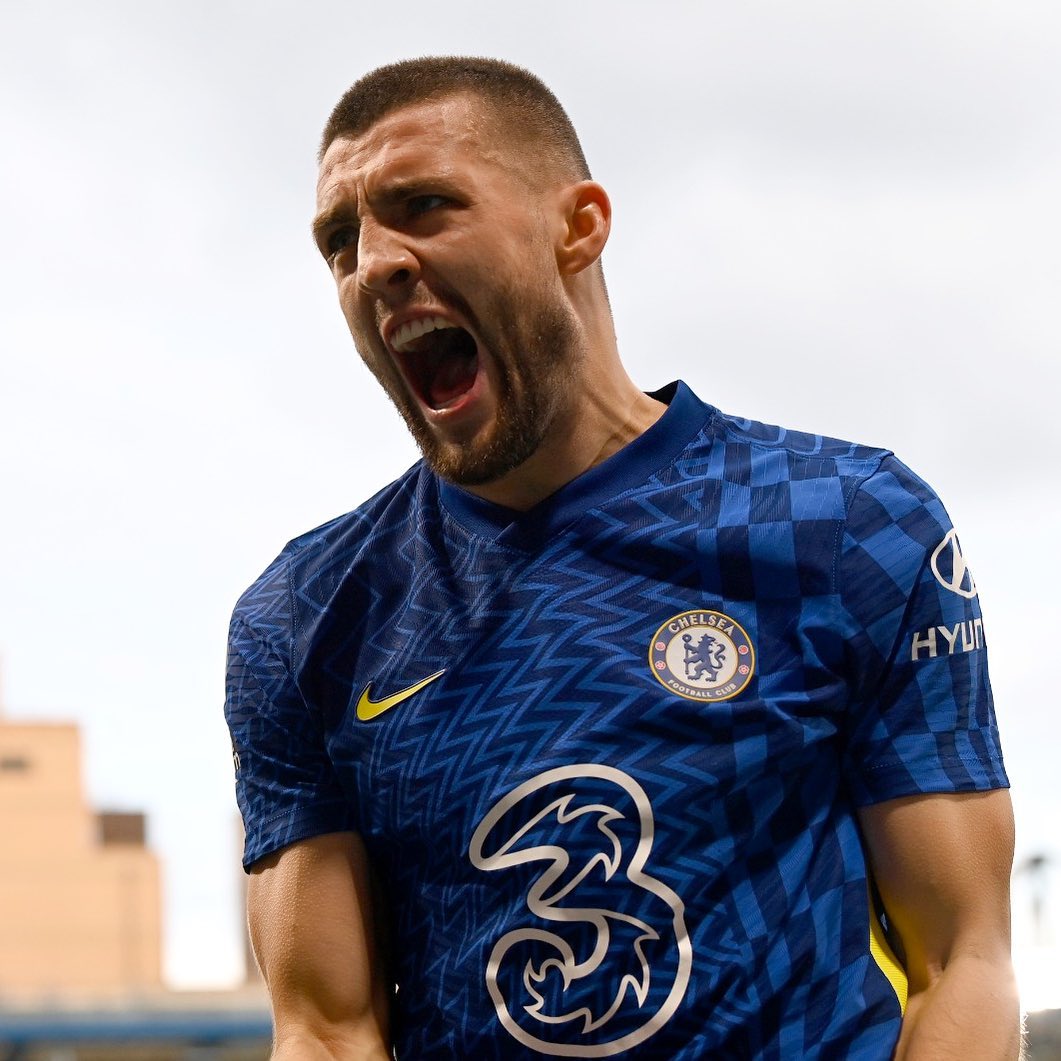 Aston Villa had dominated in between those two goals, forcing goalkeeper Edouard Mendy into a string of great first-half saves, while Ollie Watkins was denied by a crucial Thiago Silva block when he took it around the goalkeeper.

However, after Tyron Mings error – the hosts who weren’t still at their best – found a measure of control and then Romelu Lukaku stretched their advantage with a brilliant left-foot drive into the top corner in stoppage time (90+4) to double his tally.

Chelsea’s sketchy first-half display led to debutant Saul Niguez being substituted at half-time, but the Blues maintained their unbeaten start to the season.

Villa – who were missing key men Emiliano Martinez and Emiliano Buendia due to their international trip with Argentina – now have four points from their first four fixtures.