According to Hollywood Life, a source close to the singer said; “As of last month Rihanna was still requesting songs from producers and writers, she has so many great songs, but until she‘s a thousand percent satisfied she isn’t putting out the album and only Rihanna knows when that will be,”. 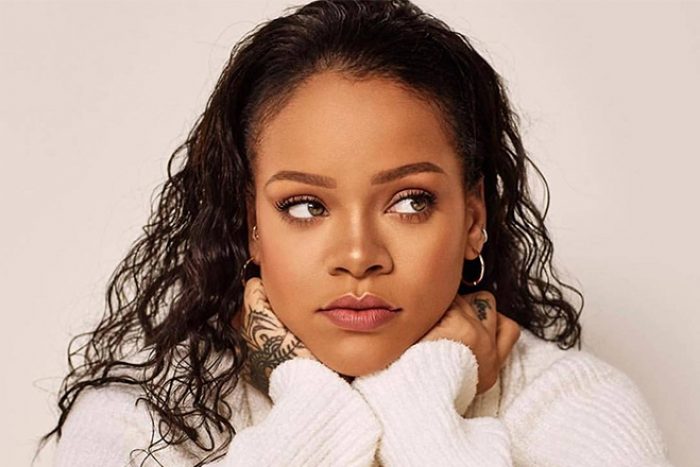 “She is well aware that her fans want the album and she, of course, has been getting tons of pressure from the label to put it out but she‘s just not the type of person to compromise her vision to give in to demands. She‘s still promising to get it out this year but no one is going to be that shocked if she pushes the release again, she does what she wants and no one can really tell her otherwise.”

In an Instagram post which she uploaded recently seeing Karlie Redd reading the results of a lie detector test and saying; “Guys, it was all a lie,”, she captioned it;