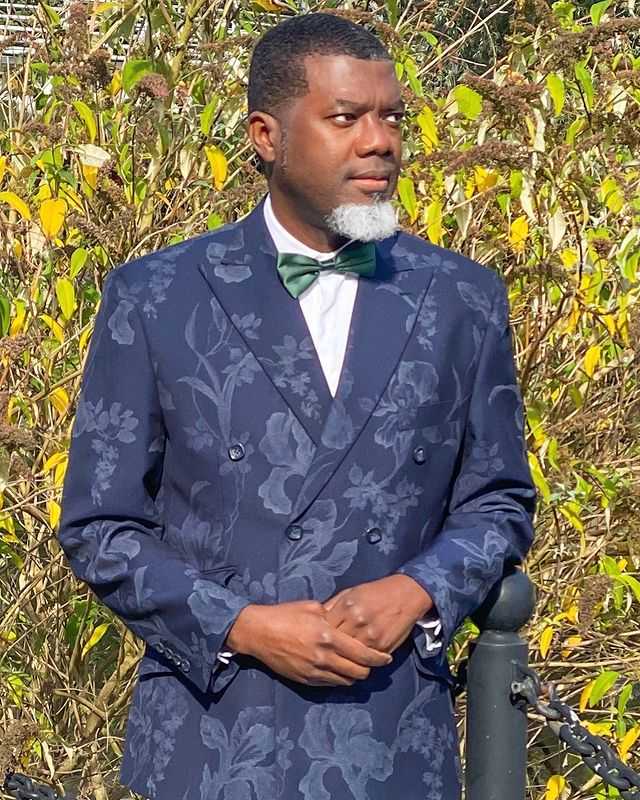 The president’s visit to Zamfara State, which was scheduled for Thursday, has been postponed till next week.

The Zamfara State Governor Bello Matawalle had stated that, the flight was canceled owing to inclement weather.

The President was supposed to come to Zamfara from Sokoto State, where he had signed off on a number of state-funded projects. 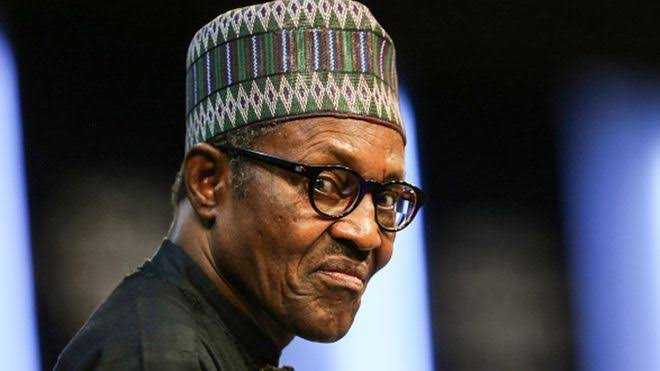 Reacting to this, Omokri stated that the president had canceled his visit because, according to him, “bandits in Zamfara have Surface-to-Air Missiles.”

“the report that General Buhari cancelled his trip to Zamfara because of bad weather is false.

“Buhari cancelled the trip because bandits in Zamfara have Surface-to Air-Missiles. Remember that on Sunday, July 18, 2021, they shot down an airforce jet in Zamfara!

“Buhari is now a victim of the kid-glove treatment he has been meting on bandits and herdsmen because they share ethnicity and religion with him.

“Compare the soft touch he gives them to the iron fist treatment he unleashed on IPOB, Nnamdi Kanu and Sunday Igboho.” 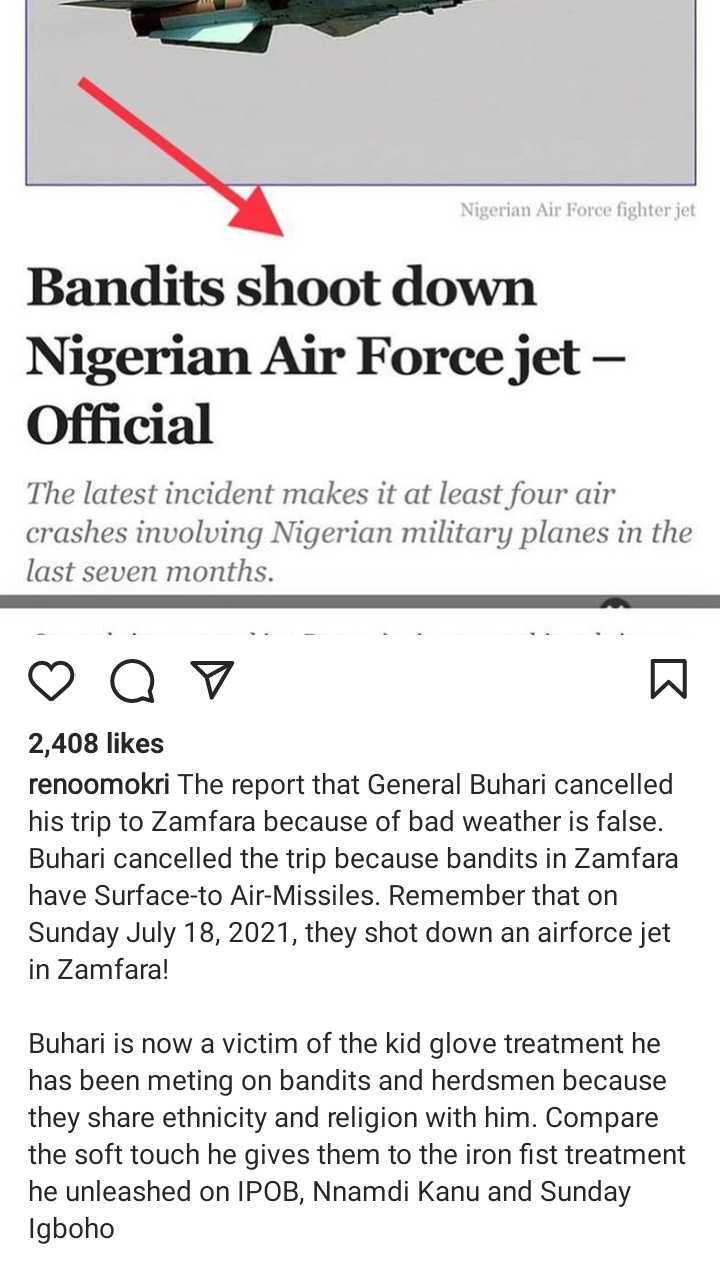