Nollywood actress, Yetunde Modinatu has announced that she has converted from Islam to Christianity. 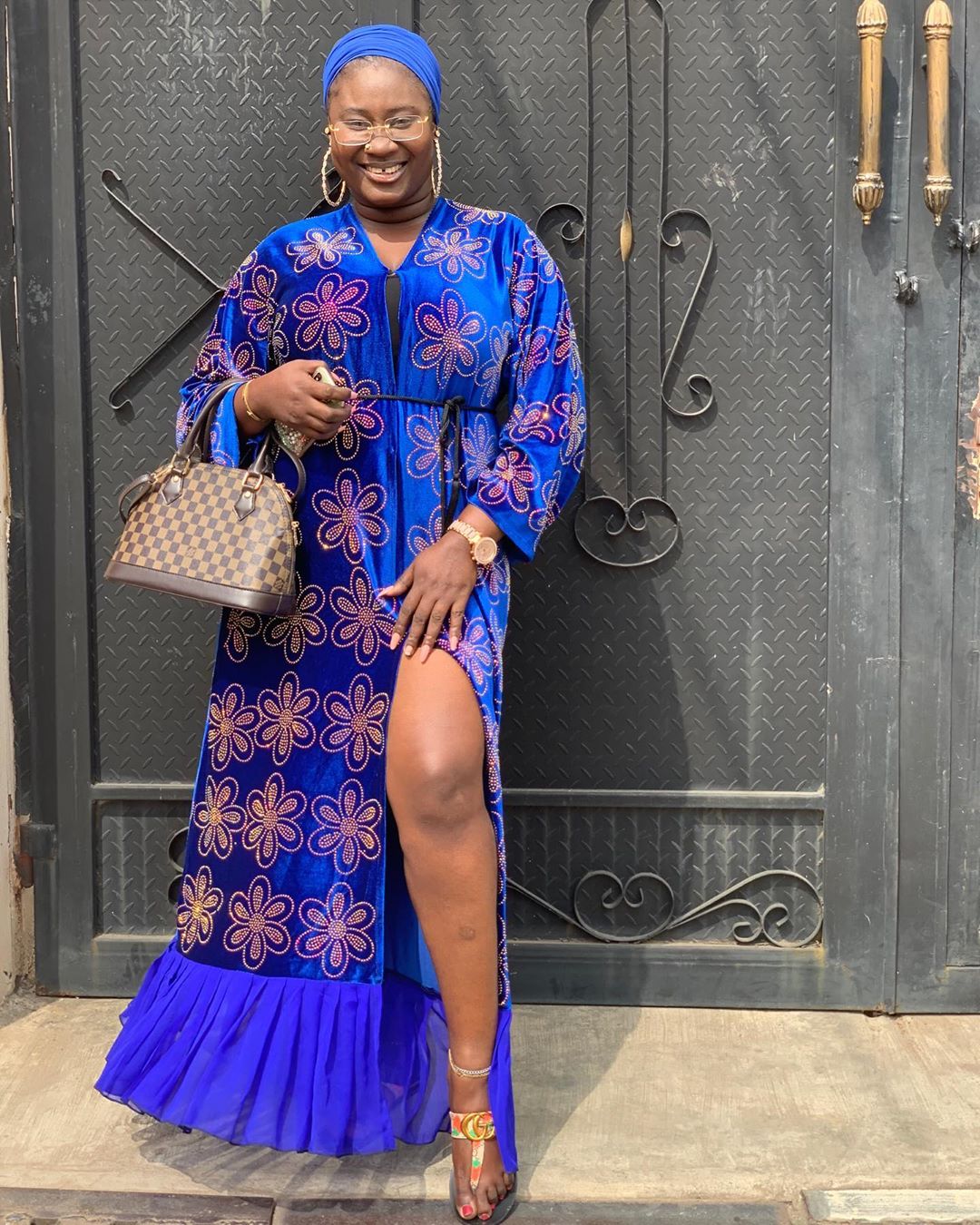 The actress who disclosed that she was born in a Muslim family said that she converted because of reasons best known to her. She added that connection with God matters most than religion.

Yetunde also made it known that she still loves her brothers/sisters in Islam.

All the same I love my brothers/sisters in Islam at the end of the day Religion isn’t all that matters, your connection with God matters most JUMM’AT MUBARAK my people. “ 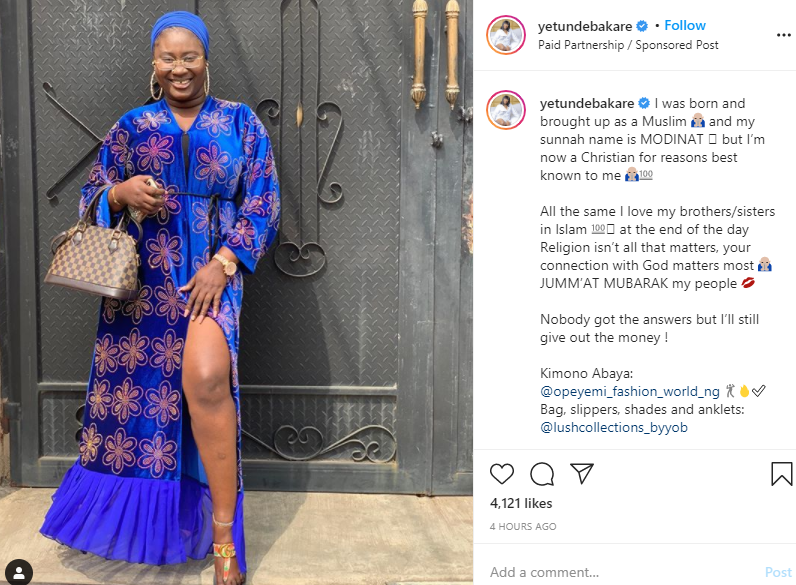