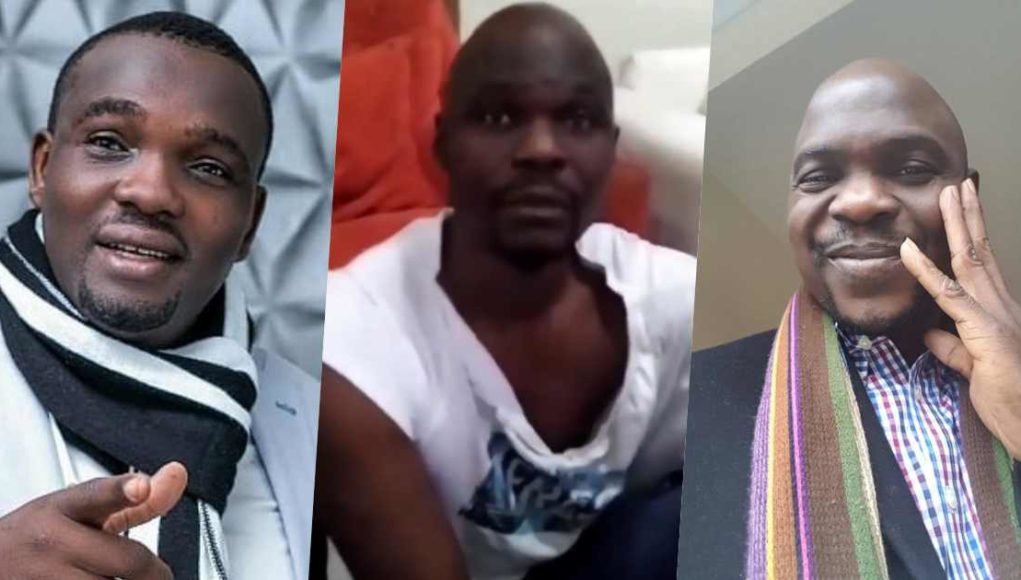 Controversial Nollywood actor, Yomi Fabiyi calls for the immediate release of Baba Ijesha on bail as he warns against an imminent protest. 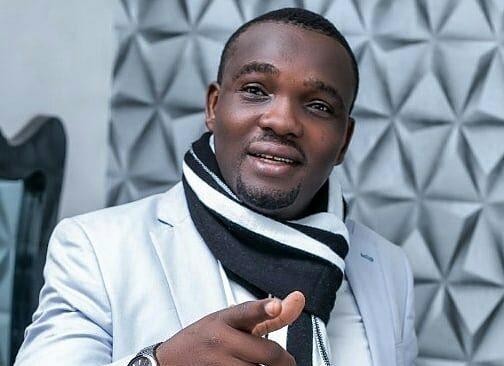 This coming after the actor visited Baba Ijesha in the prison and reported the confession of his colleague whom he claims to be innocent.

In a recent outburst on Instagram, Yomi insisted that the embattled actor is bound by his fundamental human right to be released on bail as he makes move to stage a protest. 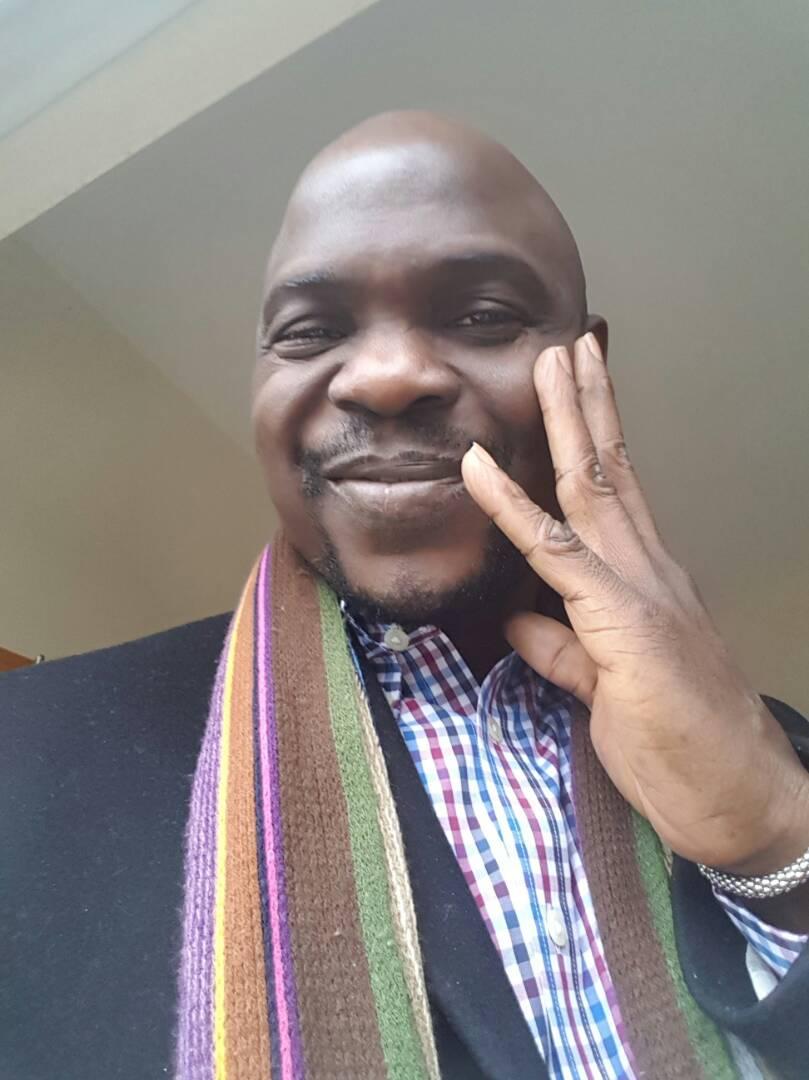 “RELEASE BABA IJESH on BAIL now!
It is against the law to hold any suspect dow longer than allowed and our law without trial/ba bail for any bailable offence in Nigeria.
To continue hold him i against his FUNDAMENTAL RIGHT’ It is INJUSTICE and Abuse of power. Do NO indulge it.
No More Police Illegal Detentions. Know You Rights and Fight For It

It is ILLEGAL and against the law to DENY anybody BAIL for any bailable offence in Nigeria.
It is gross HUMAN RIGHTS ABUSE and a TOOL of OPPRESSION for any other Nigerian no matter how highly placed to give such order to detain indefinitely except a seating judge.
If you can’t be honest to peacefully protest against such injustice, any state that indulges such is INCITING VIOLENCE.
– Yomi Fabiyi.” 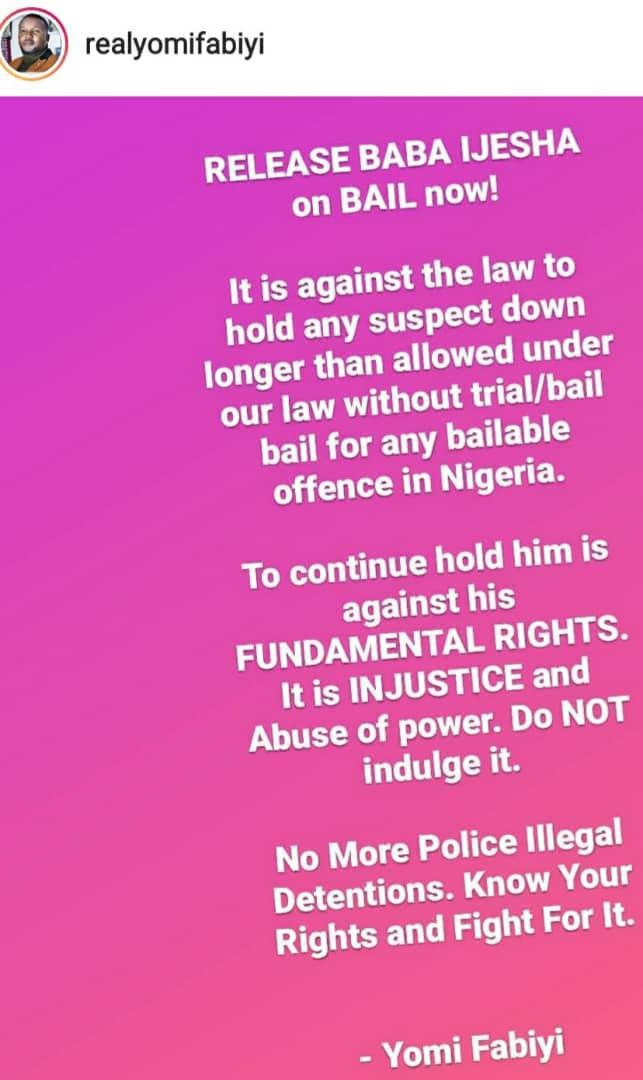 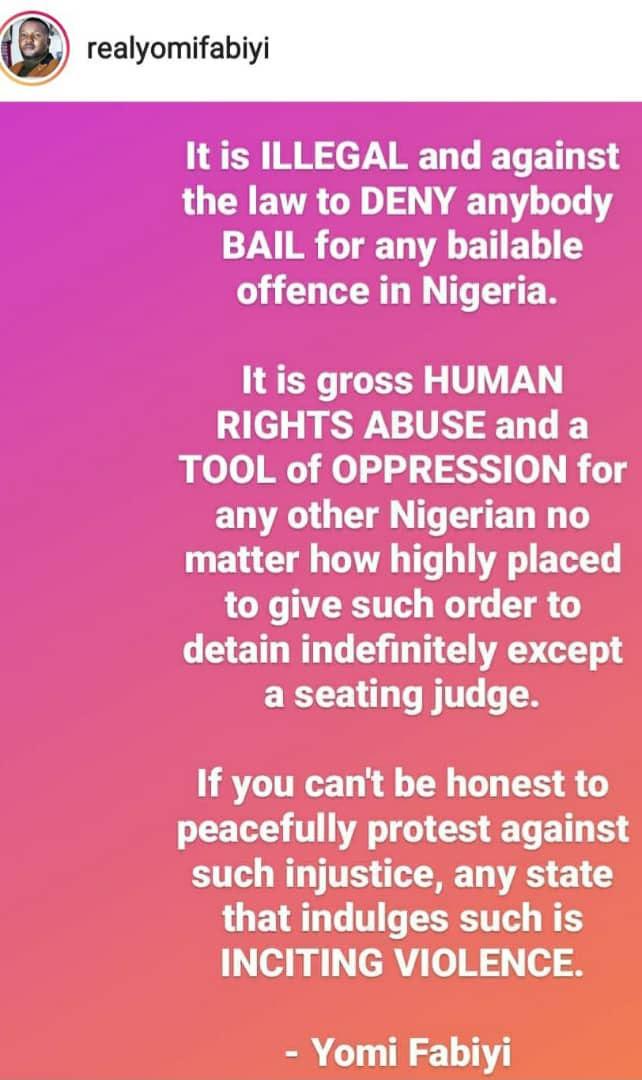