Controversial actor, Yomi Fabiyi returns with an update from his visit to Baba Ijesha in custody where he is held over his alleged sexual assault on a minor. 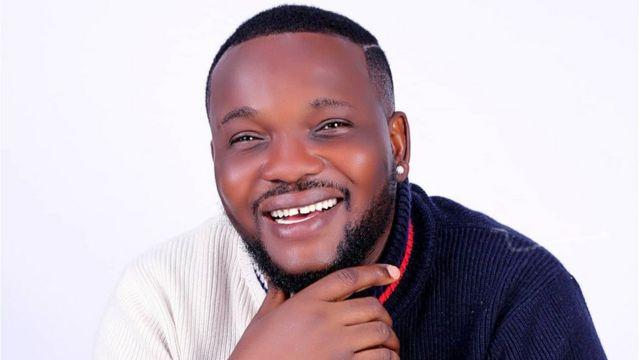 This is coming after a notable comedienne, Princess, accused the actor of sexually assaulting her foster daughter at the age of seven, which was later recorded on CCTV some days ago when Baba Ijebu was caught on tape touching the minor inappropriately. 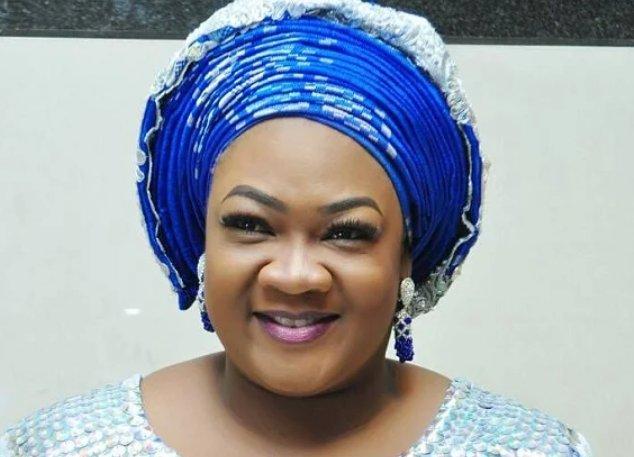 In an interview with City People, Yomi revealed that during his visit, Baba Ijesha told him he never raped the victim at any point in time, neither did the victim accused him of the same.

”I went there. I created time and I sought audience to speak with him. They told him. It’s not like we are close. He doesn’t know where I live. I don’t know where he lives. He hasn’t been in my movie before, for close to 18 years that I have been producing. But I must respect the fact that he is a colleague. We have acted together. We have met abroad together. He cared for me and I cared for him. We are one family no matter what anybody says,” Yomi Fabiyi revealed. 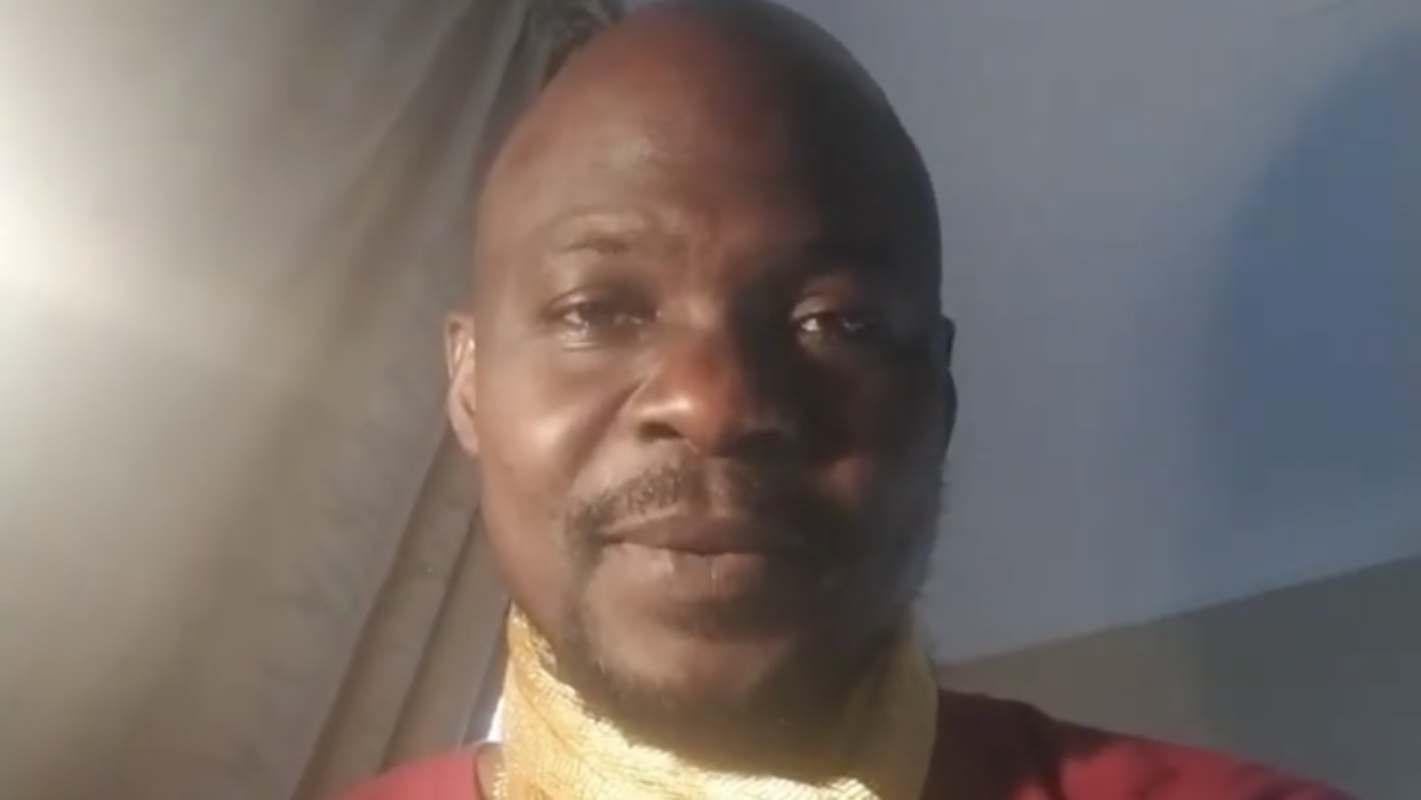 “I saw him and I was like I want you to tell me in all honesty, did you rape the young girl? because I was having images in my head and I don’t want to believe he is the one.

He told me that Yomi, there was never a time I raped this lady and this lady never said I raped her. Go and ask her. I said the police said you confessed to the crime. What is in the video they are talking about and what crime did you confess to?

He said ‘Yomi, they showed me a CCTV after they bundled me. They came in, started beating me, they started torturing me. Then they showed me CCTV touching the girl,” he added.

On his relationship with Princess, Yomi questioned Baba on what exactly happened between them after his marriage collapsed.

”I asked him and he said Yomi, I had marital problem the same time she had her own and we became closer. She helped me with admission.

I asked him ‘were you guys having sexual relationship?..He said Yomi we became close.

A police officer was there. I said no problem, that is not my concern because of the way he answered. Whether it has a link with what you are going through, if it is necessary, you will tell the court” 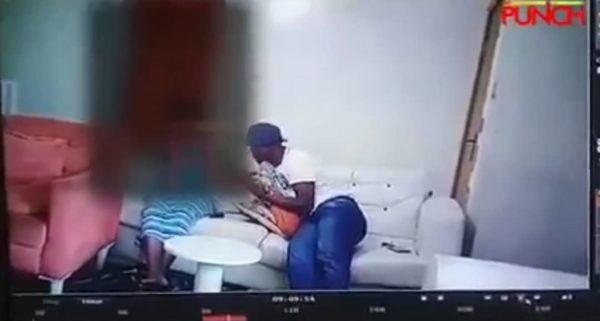 Yomi said a twist to the whole drama is that the victim allegedly confessed to being sexually assaulted not by Baba Ijesha but by someone closely related to Princess.

According to him, Baba Ijesha said;

”Another interesting part is the girl actually confessed to being sexed , not by Baba Ijesha but by someone who is actually closely related to Princess, who is in police custody. Nobody is talking about it.

Quote me! Except the police will lie, that somebody has been arrested because the girl confessed that Baba Ijesha did not sleep with me and that the person that has been exploiting me sexually lives on my street and they are in Panti.

So which justice system will look into the whole scenario and will now be focusing on one.” he said

“If I was living in the US or UK, I go don turn dog, I’m too loose” – Bobrisky writes