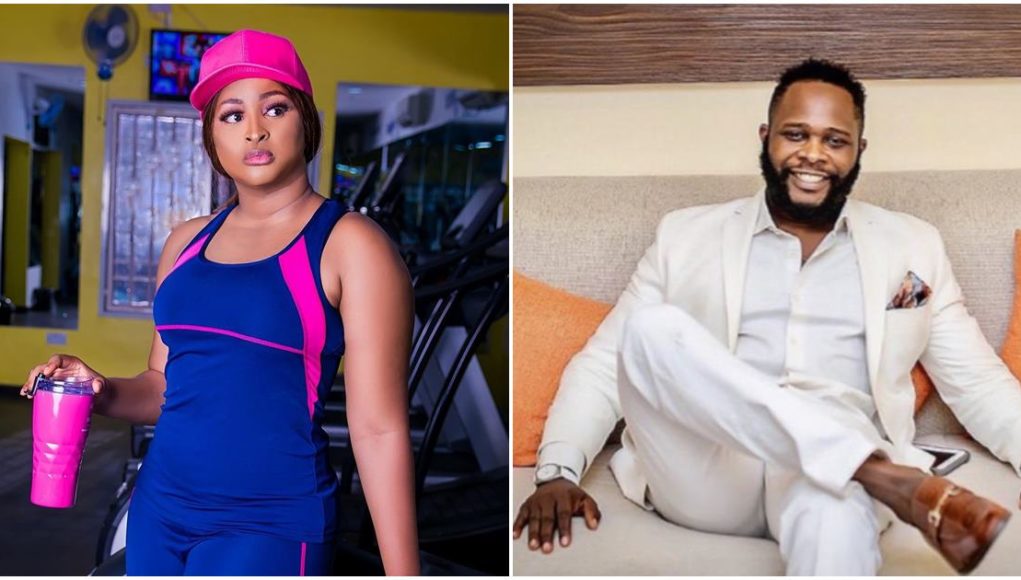 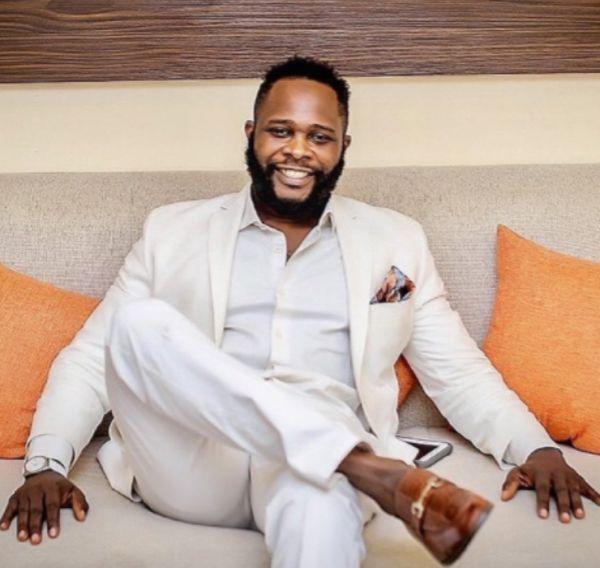 The Relationship expert who has followers of about 895k on Instagram has issued a stern warning to the actress to keep his name out of her mouth.

Etinosa earlier has reacted to a post made by her colleague, Toni Tones. She made a comment underneath, as she wrote “Joro to Joro”.

“Joro to Joro” literally means Toni tones stories are fake and however, indirectly calling the Relationship doctor a fake, too.

However, Joro has dragged her to filth as he alleged that she was begging for his love and thought she had found a husband while he was in Las Vegas in 2019.

“Etonisa I don’t know you. Keep my name out of your mouth. In 2019 when I was in Las Vegas you were in my DM saying ” YOU LOVE ME” may be thinking I will marry you? You thought you had found a husband? Lol, I thank God I ignored you as I was advised by my friends. Are you angry I did not date you? Or reply to you? So many hypocrites/ celebrities like this in my DM asking for one thing or the other. It’s a shame. If I send a lawyer to you now saying you should prove what you wrote you will claim Mental Health or Insanity. Lol” 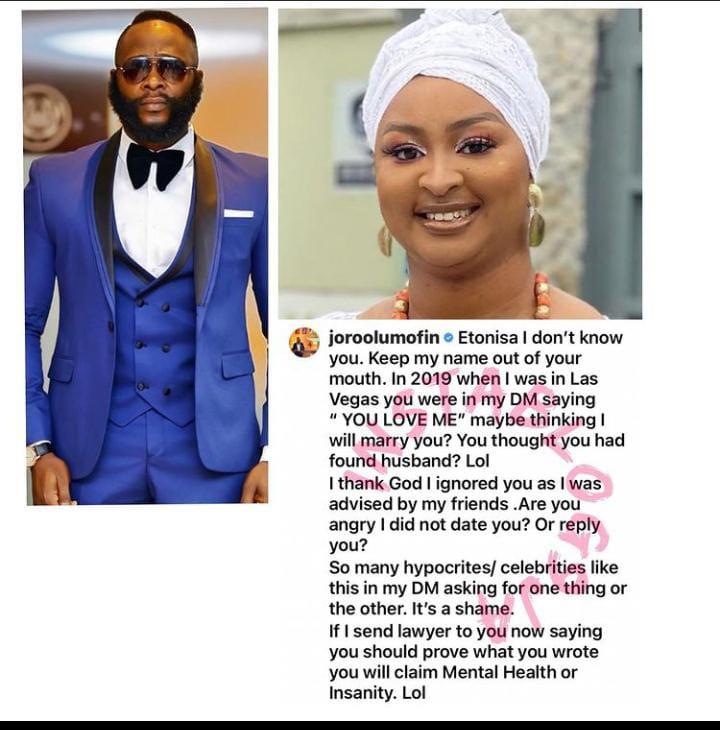 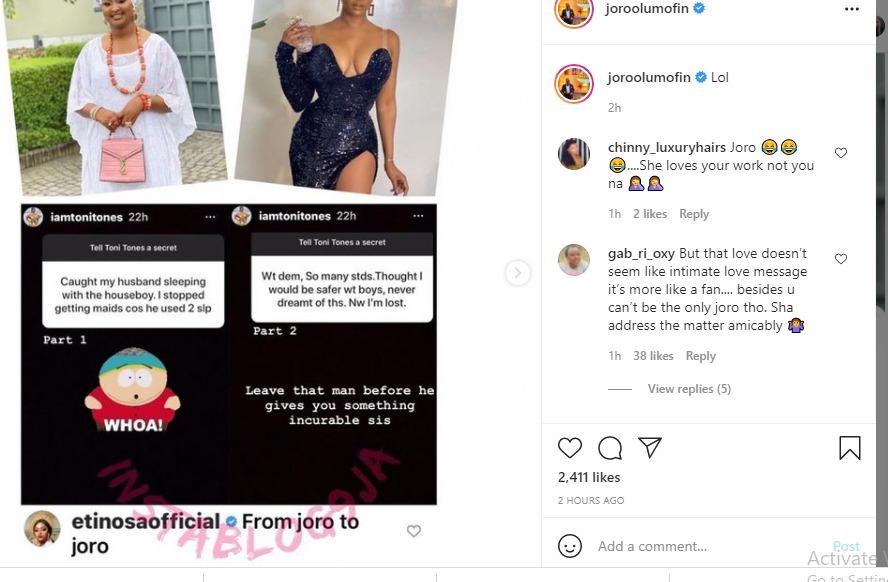 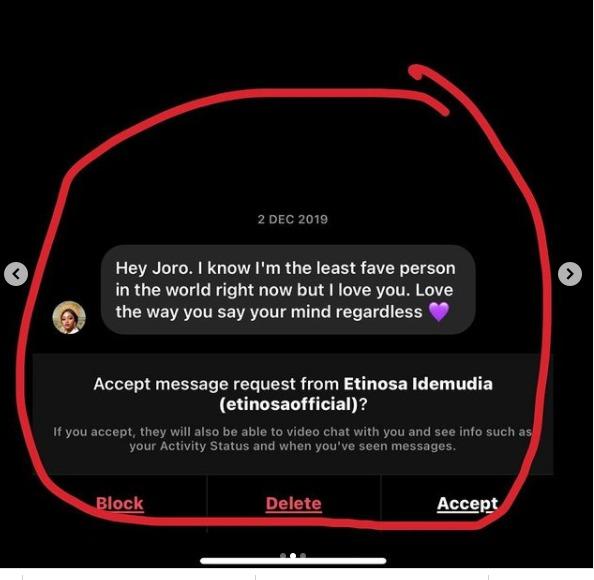