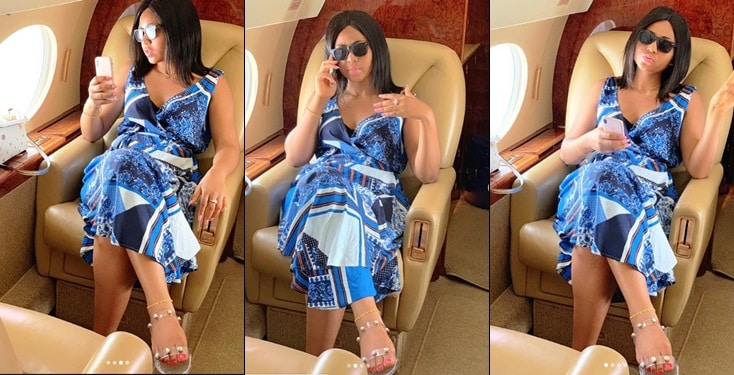 Nollywood teen actress, Regina Daniels has flaunted her engagement ring which she probably got from a rumored marriage with 69-year old billionaire Ned Nwoko.

Sharing pictures of her flaunting the engagement ring, the actress who is said to be in Dubai enjoying honeymoon  captioned the pictures:

‘Your followers are not always your fans’ 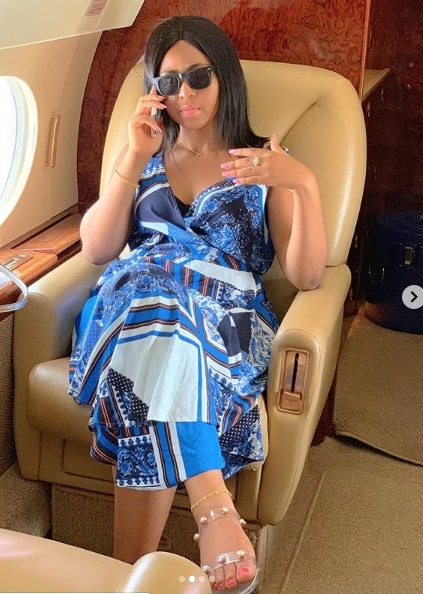 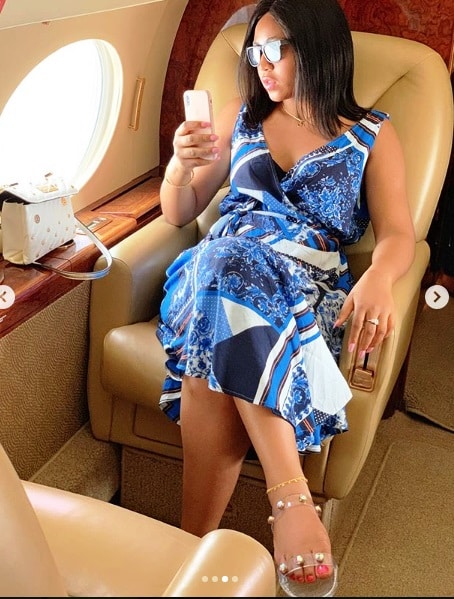 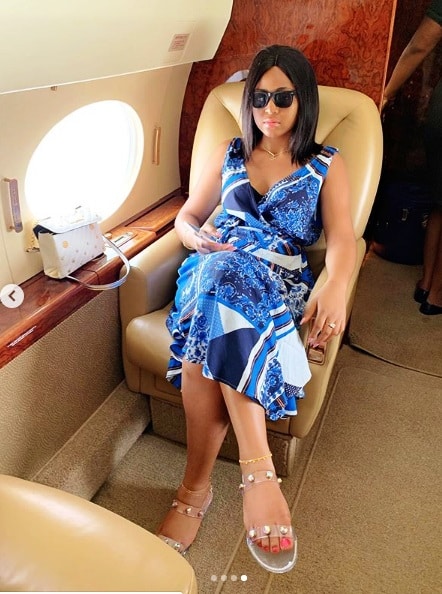 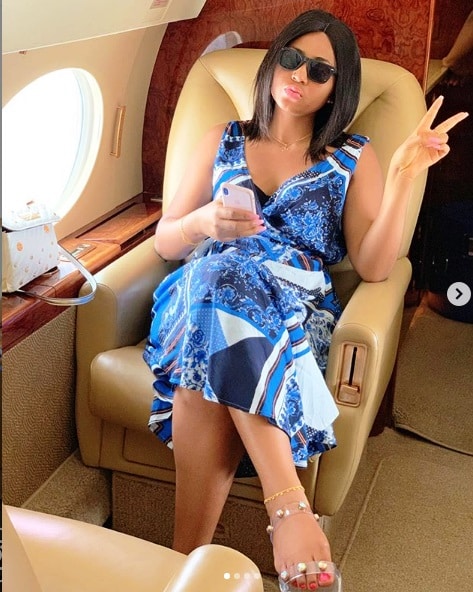 Your followers are not always your fans

Since the news of a secret marriage between Regina Daniels and Ned Nwoko broke out few weeks ago, the actress has received lots of backlash from fans. Many took to her page to slam her for getting married to a man way older than her who already has 5 five wives.

The actress has denied the news, but has been giving hints to lead fans in the direction of believing it.