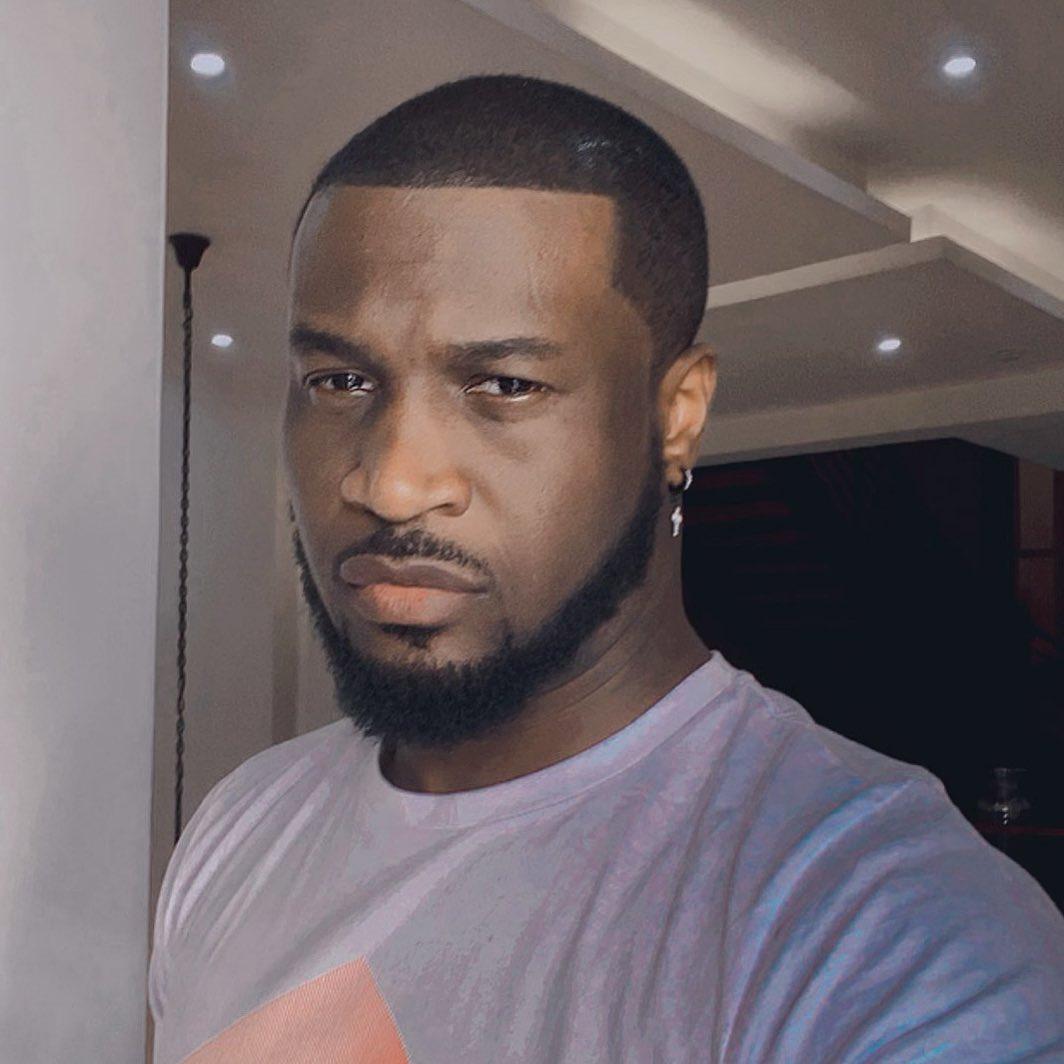 This is coming amidst an impending tribal war in Ibadan, Oyo state between the Yorubas and the Hausas over a clash that led to the loss of property over the weekend.

In reaction, Peter Okoye took to Twitter to preach peace while using himself as an example of marrying a Yoruba woman despite being an Igbo. 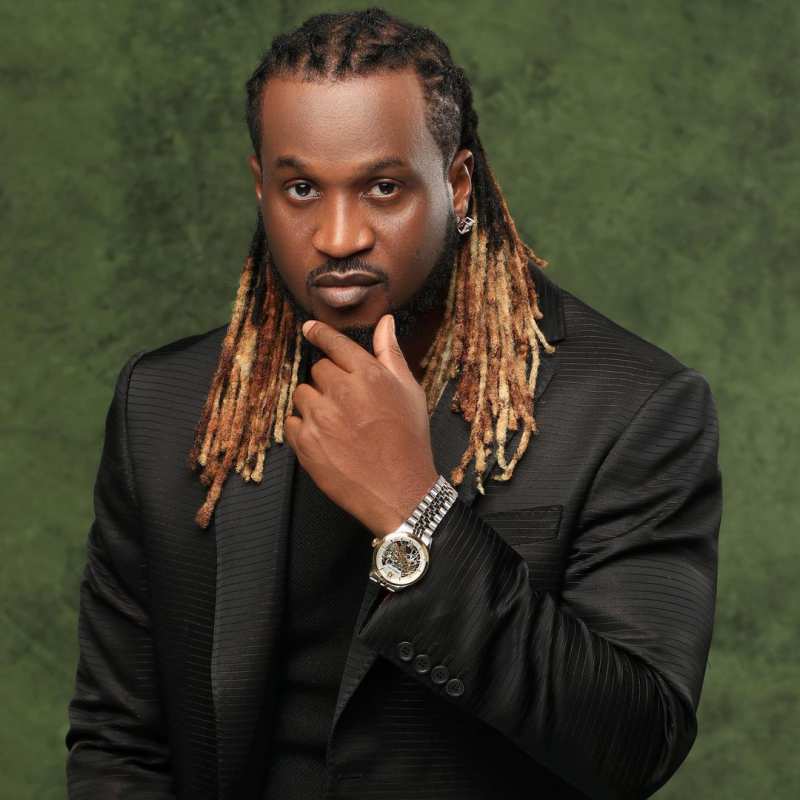 “I am an Igbo man, married to a Yoruba woman. I grew up in the north, schooled in the north, started my career in North. And today i speak Hausa language fluently.

Please this Ethnicity, Tribalism and Racism has to Stop!!! Haba! What is going on? #StopTheBloodShed,” he wrote.

In reaction, the activist lambasted him for being a hypocrite as a result of the beef with his twin brother Rudeboy. 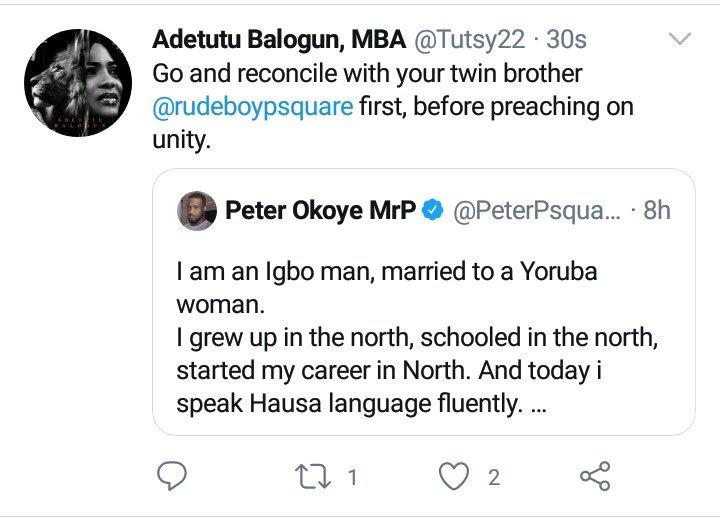