Home Entertainment News Reality stars, Iyke and Theresa spotted together at a club weeks after...

Ultimate lover stars, Theresa and Iyke were recently spotted having a good time together at a club notwithstanding the fact that they announced their split weeks ago. 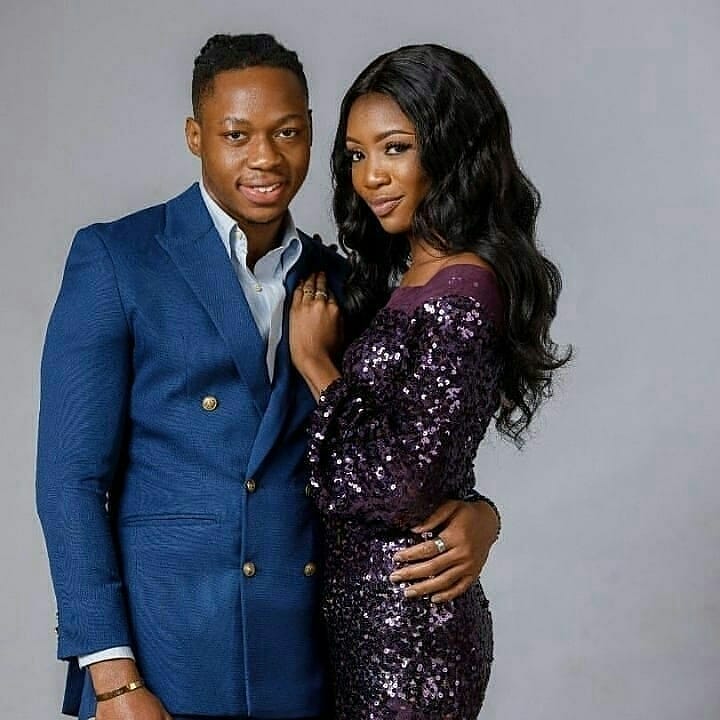 The duo who found love in the reality show seemed so attached and apparently had all going well for them until they surprised many with an official announcement about their split while stating that it was the best step for them at that point. 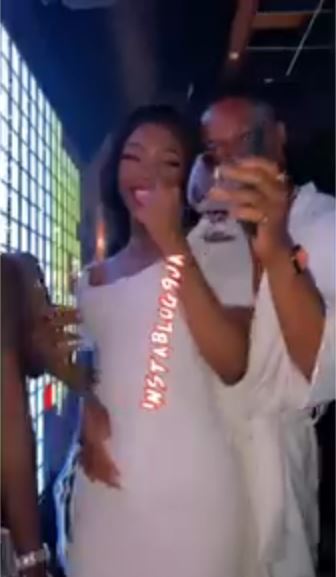 However, despite the rift, it seems the lovebirds are not totally mad at each other as they were seen dancing with each other. Theresa could be spotted rocking Iyke amid the soft music that was being played at the club.