A video which showed reality Star, Esther Agunbiade rocking her colleague and best friend, Frodd on the dance floor has just surfaced the internet. 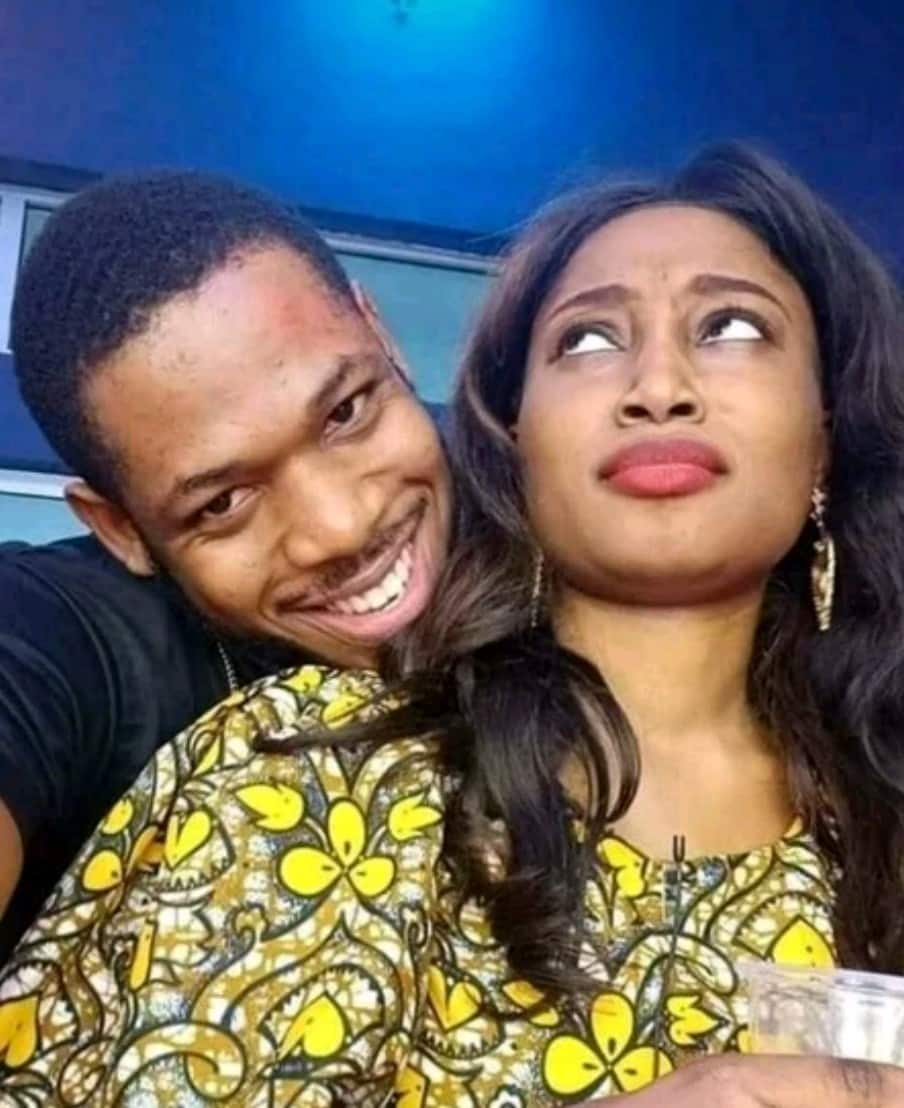 During the last edition of Big Brother Naija, two contestants who drew so much attention to viewers were Frodd and Esther because of their interesting relationship.

Recall that some days ago, Frodd celebrated his birthday and Esther, his former love interest during the time of BBNAIJA, wrote an emotional birthday message to him.

In the video below, the reality stars were all loved up on the dancefloor at an undisclosed event. 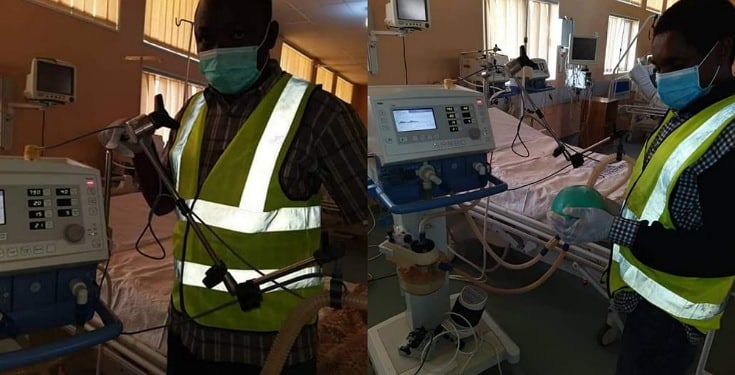 Two Nigerian engineers who hail from Jos have been lauded on and off social media as heroes for the work... 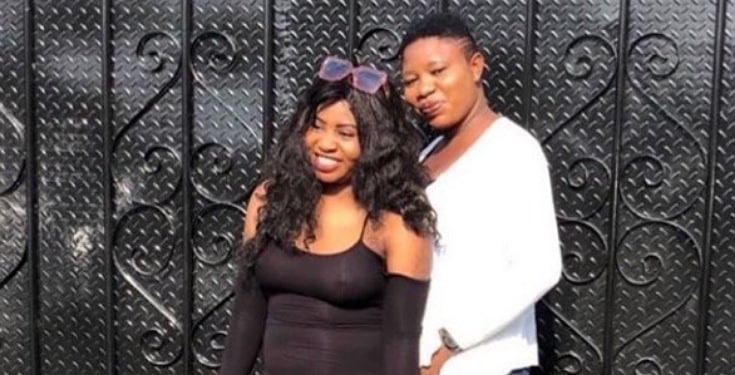 A woman publicly called out her cousin for allegedly trying to kill her in her sleep out of jealousy. Facebook... 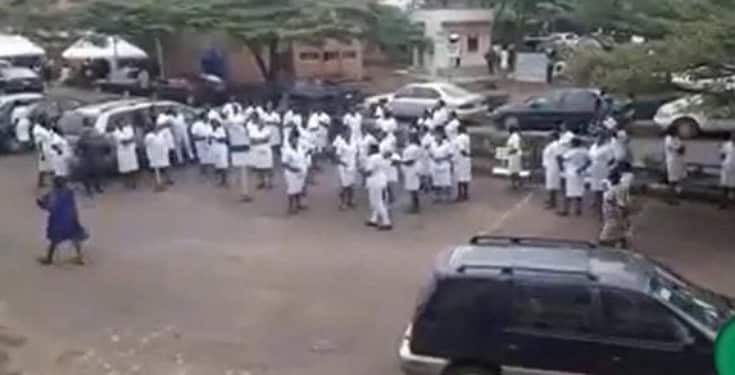 A group of Nigerian nurses protested in Enugu state, over the lack of medical equipment, amid the coronavirus pandemic. The... 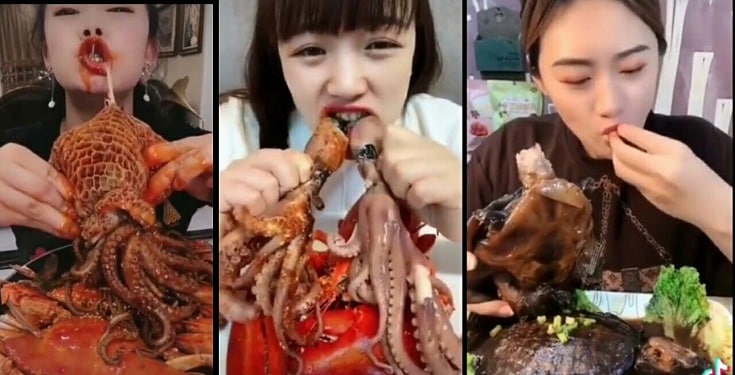 Chinese city bans eating of dogs, snakes, frogs and cats in the wake of Coronavirus pandemic

A city in China has been forced to ban its residents from eating dog, snake, frog, turtle and cat meat... 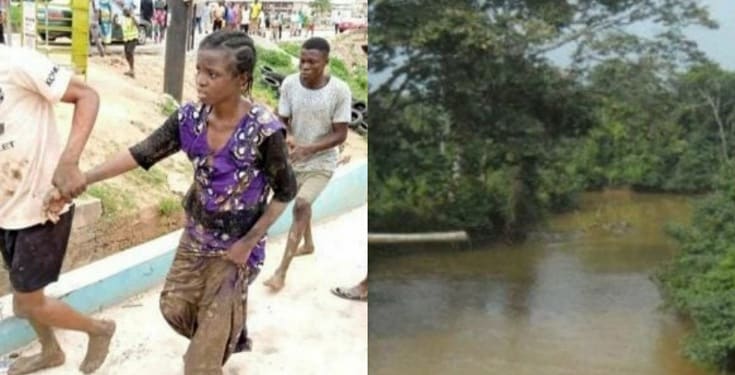 Mother of three jumps into Osun river due to financial hardship

A single mother of three, Kafayat Alake, attempted suicide by jumping into the Osun River, owing to financial hardship amidst...