Popular reality star, Pere Egbi showers encomium on fellow BBNaija star, Jackie B, whom he adored with qualities that stand out from other female housemates. 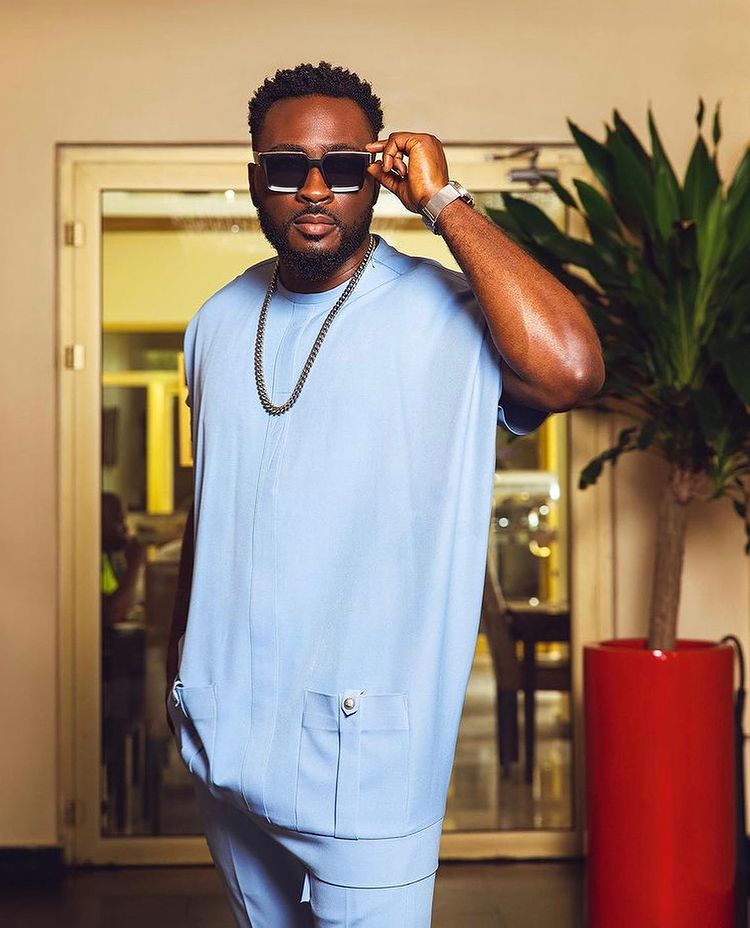 During a meet and greet with fans, Pere had only adorable words to say about Jackie B whom he referred to as a woman that carries herself with respect.

“When I first encountered Jackie, she has charisma, attitude, a sophisticated woman. Jackie B was unlike other housemates, with much respect to them, but Jackie is extremely different. She carries herself with respect,” he said. 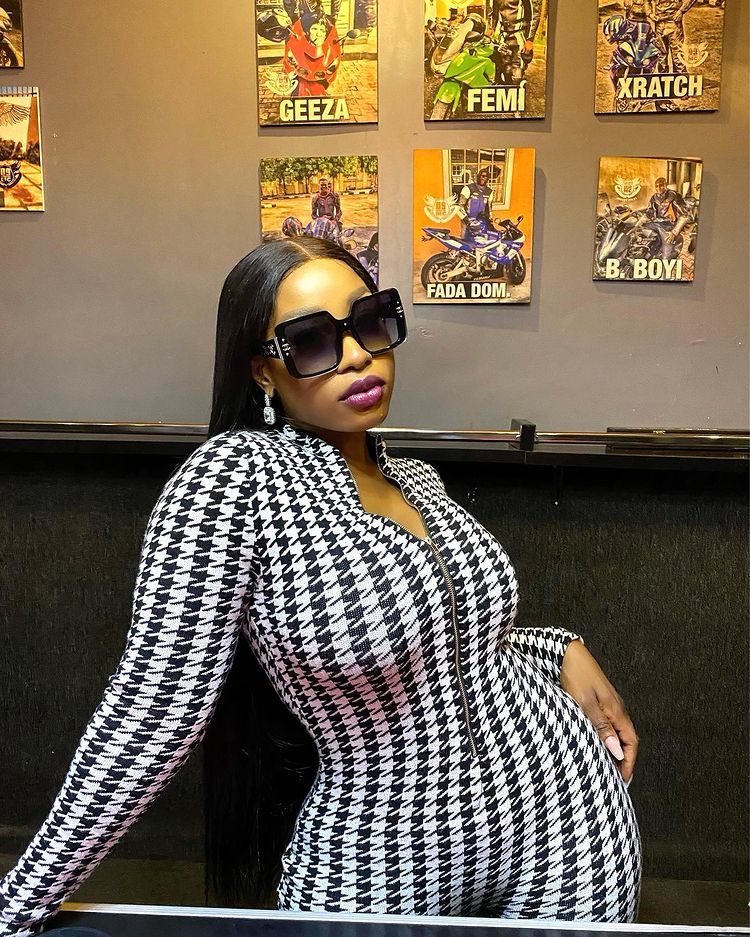 Pere further added that if he did not have a girlfriend, he would have made a move at her.