The identity of the most-talked-about girlfriend of the ex-Big Brother Naija housemate, Pere has finally been revealed. 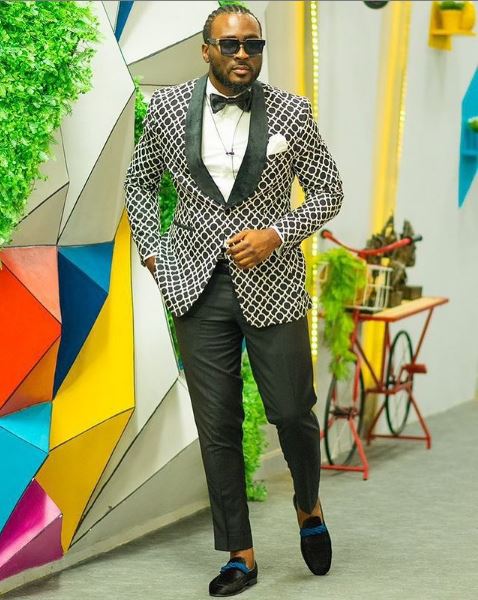 In the course of the show, Pere made incessant comments on how he misses his girlfriend so much and on an occasion, he broke down in tears due to his love for her.

The reality star also expressed fear that his relationship may crash upon his exit from the house due to some things he did while in the house. Recall that Pere on countless occasions approached Maria for a romantic relationship before she was evicted from the house.

Below is a photo of Pere and his girlfriend: 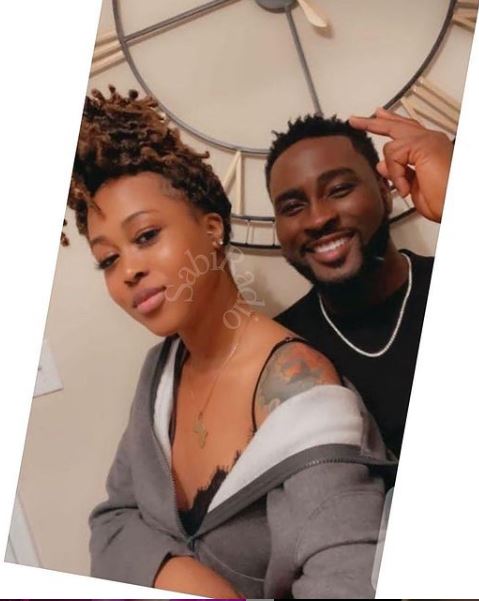