Billionaire rapper, Kanye West and reality TV star, Kim Kardashian are allegedly getting a divorce after 6 years of marriage. 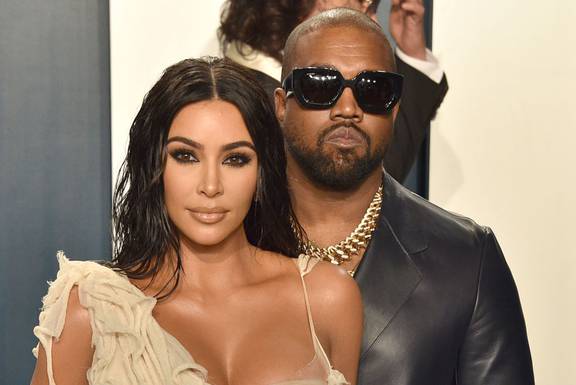 According to reports by PageSix, the celebrity couple has been having issues behind the camera which already prompted Kim to lawyer up with a divorce attorney, Laura Wasser.

“They are keeping it low-key but they are done,” says a source. “Kim has hired Laura Wasser and they are in settlement talks.” 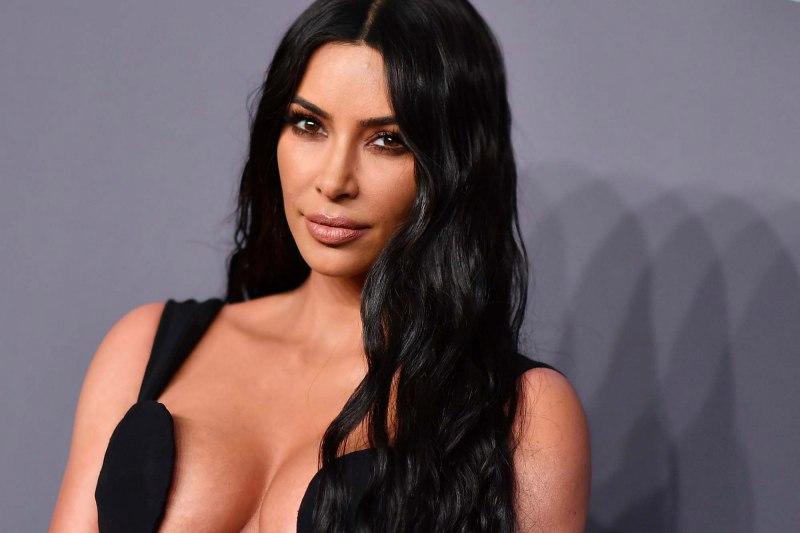 In addition, Kanye West and his beloved wife did not spend the Christmas and New year holidays together as confirmed in her Instagram post.

“Kim got Kanye to go up there [Wyoming] so they could live separate lives and quietly get things sorted out to separate and divorce. She’s done,” the source continued.

“She is serious about taking the bar exam and becoming a lawyer, she is serious about her prison reform campaign. Meanwhile, Kanye is talking about running for president and saying other crazy s–t, and she’s just had enough of it.” 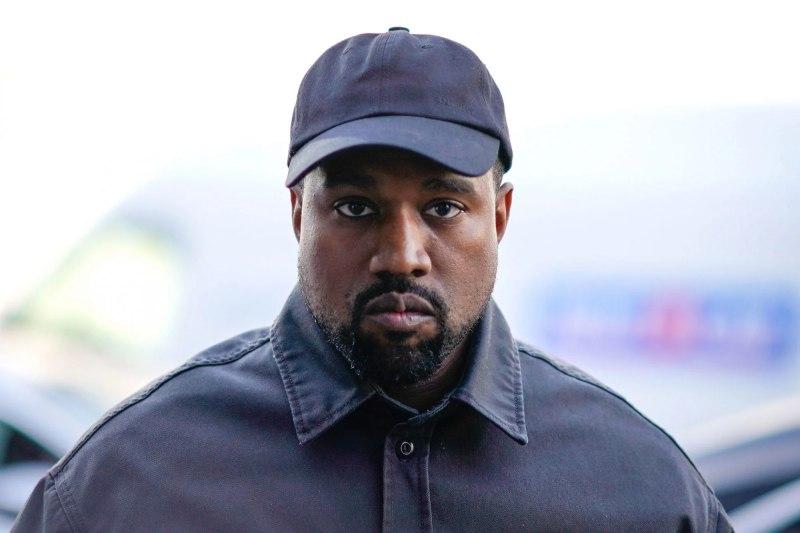 It would be recalled that the Ye singer called out Kim on Twitter back in July 2020, for meeting with rapper Meek Mill at the Waldorf hotel and later deleted the tweet. 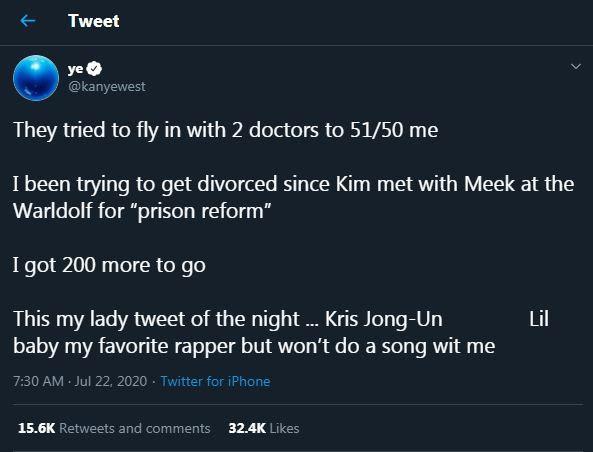 The Twitter outburst was later followed by an apology from Kim Kardashian while adding that Kanye suffers from Bipolar disorder.