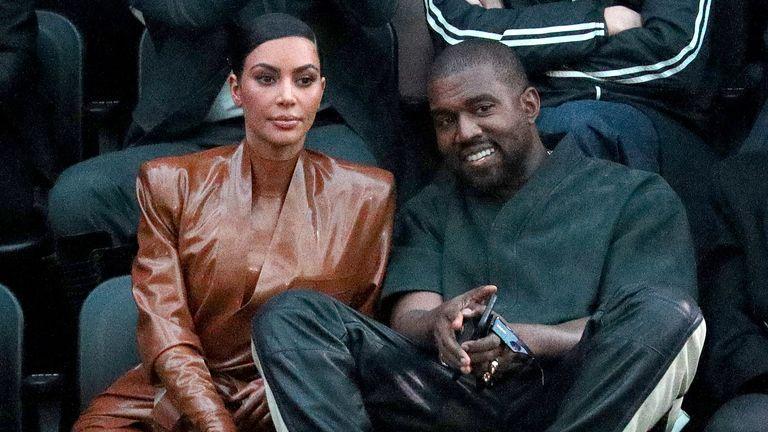 The mother of four pleaded for empathy and compassion from the media and public, as Kanye has bi-polar disorder, which is hard and complicated to understand.

She decided to release a statement about his mental health and his experience with bipolar disorder amid claims divorce lawyers have been called.

Kim made no mention of the divorce in the statement she posted on her Instagram stories. Read below…

Recall that Kanye, 43, claimed he had been trying to divorce Kim ever since she went to a hotel room with rapper Meek Mill as he accused her of trying to get him “locked up” for his rants.