Big Brother Naija star, Alex Asogwa, popularly known as Alex Unusual has replied to an inquisitive fan who is curious to know why she never wished Tobi Bakare a happy birthday. 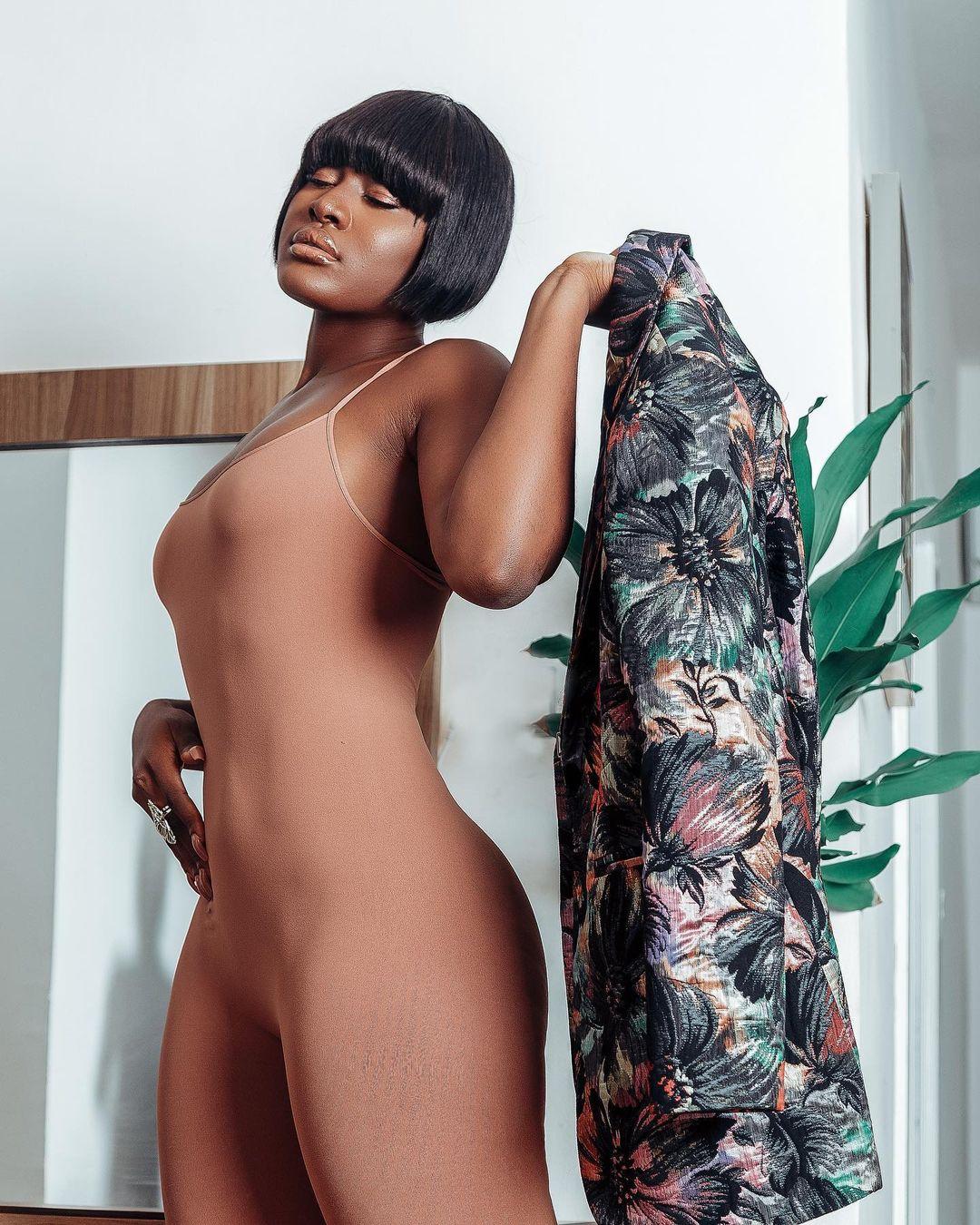 Jogging down memory lane, it can be recalled that while both ex-housemates were together under the BBNaija’s roof, they had a scintillating bond ongoing between them, and this bond still existed a few months after they left the house. 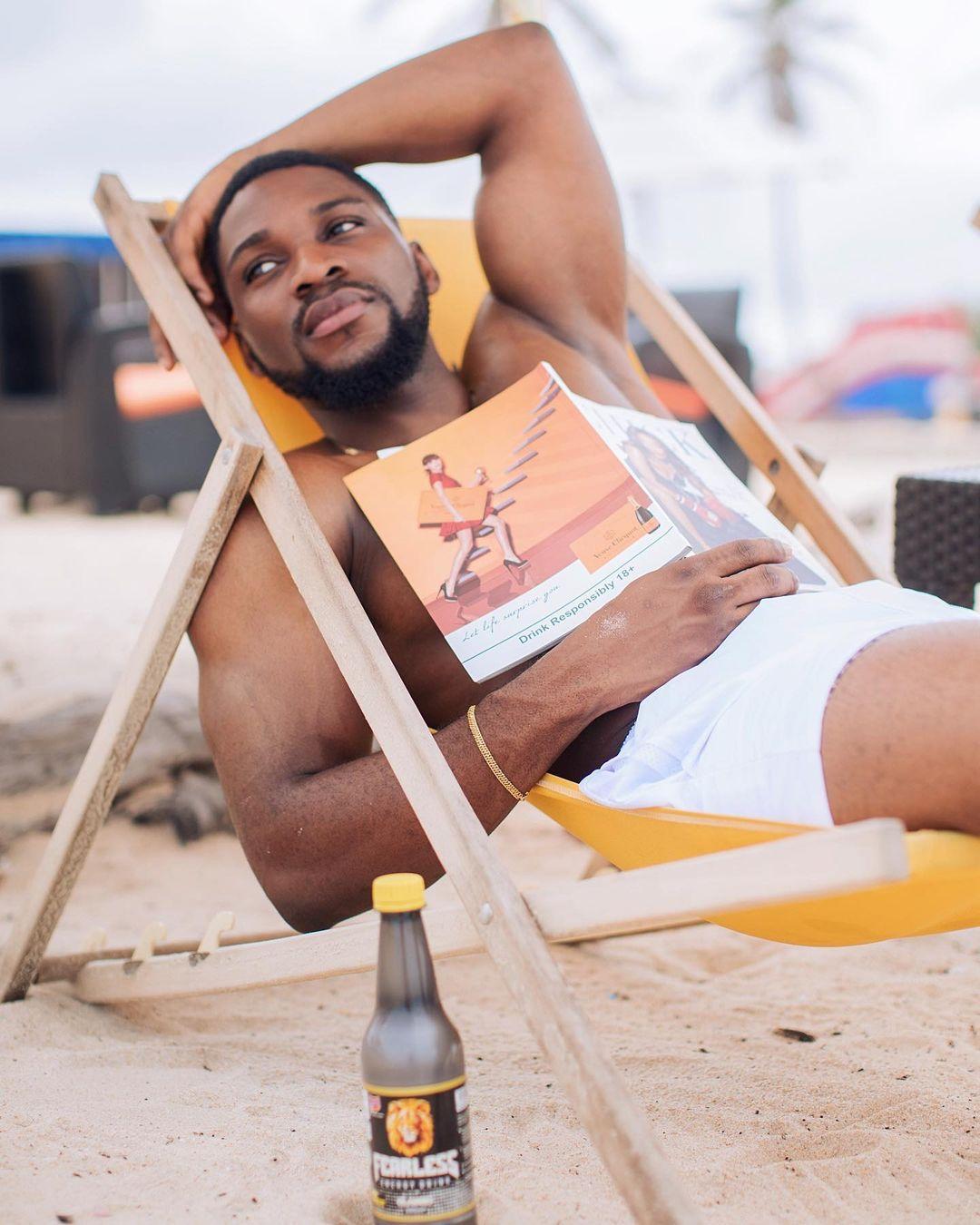 This however is the reason the fan threw her unbalanced weight on Alex as is curious to know if their relationship is sour.

Alex has disclosed that she and Tobi are fine and without hitches.

Because you people have refused to understand that we don’t have issues and no matter how many times we say it, you people make an issue out of anything that brings both names into the same conversation and I love my peace.

Same way daft people will make an issue out of this innocent and honest reply.

Now, for you personally,  What concerns this question with my question? 1a) Why did you put a “not a question ” disclaimer but you still went on to ask a question. 1b) Have you heard about minding my business an in extreme cases, the business that minds me ? 2) Do you understand that you like problems? 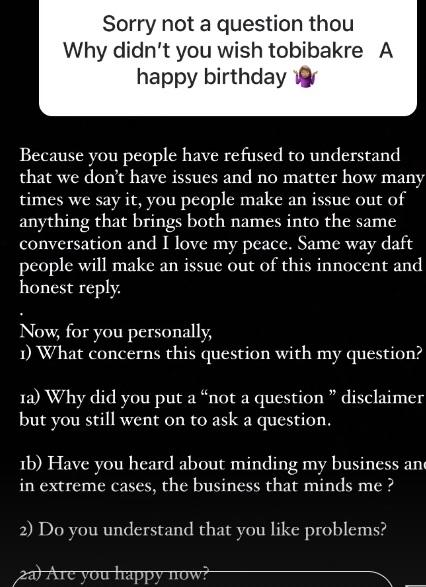