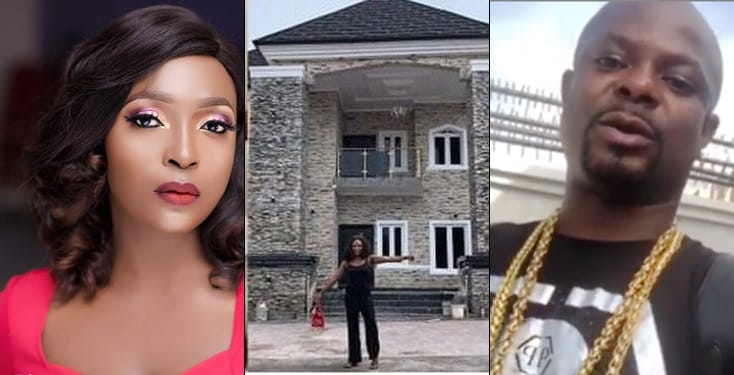 Friend of supposed real owner of the house claimed by blogger Okoro Blessing, has released more proofs  to show real ownership of Blessing Okoro’s house. Sharing the videos and photos, he wrote:

“You all attacking and arguing on the comment section of Instablog9ja, this post is for you all and will be deleting in less than 15 hours from now, here is the China ?? based business man which happens to be is the rightful owner of the house, he is the young man on gold chains, video he made last with the mom and prove of our conversations when he called last night and pictures we took on my birthday last year !! As he said more videos will be coming up from him soon” 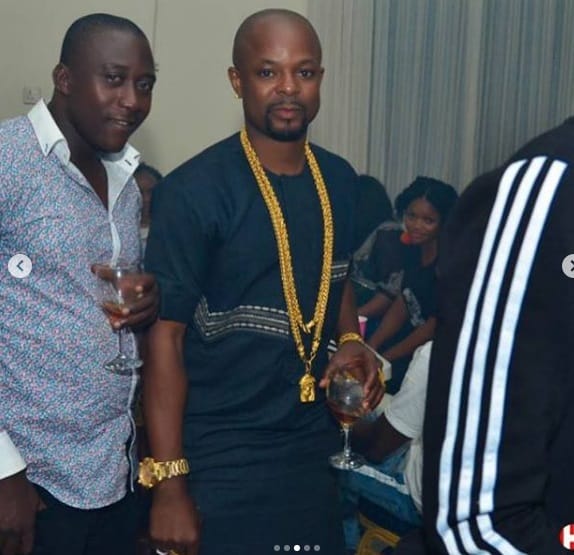 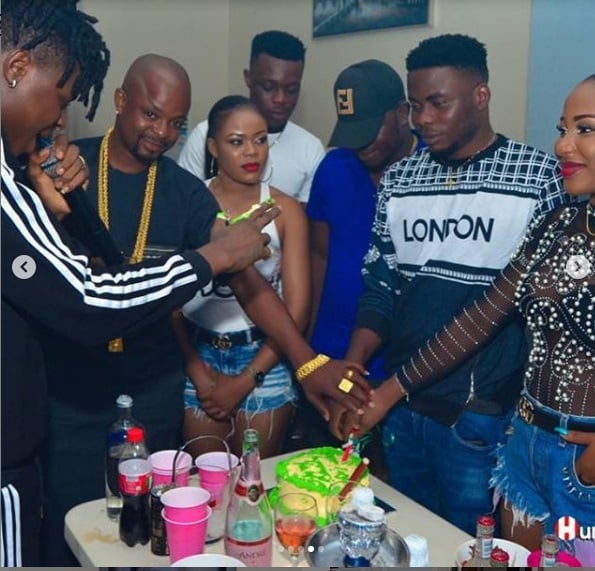 You may recall that an alleged “real owner” of Blessing Okoro’s house surfaced yesterday where the China based real estate owner disclosed the location of the building as Republic Layout, Bricks Estate, Enugu State which is in Blessing’s neighbourhood.

He debunked her claim with a voice note that went viral, where the house owner identified as Onye Eze called the blogger “an idiot” for using his house to deceive people on Instagram. It was also alleged that two residents of estate said that Blessing only went to the house to take pictures, and proceeded to the uncompleted house beside it to take another picture which she passed across as “before and after” pictures.