A bus carrying tourists in Ghana was reportedly ambushed by five armed criminals putting on masks. 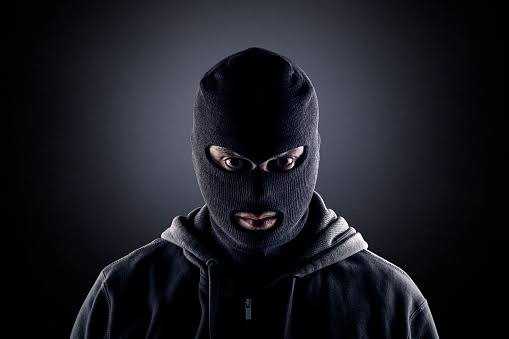 When the VIP van was ambushed by armed robbers, it was taking people from Takoradi in the Western Region to Kumasi in the Ashanti Region.

According to Ekua, a bus traveller, the bus left the Abenbebon Station in Apremdo, Takoradi at 10:30 p.m. on Sunday, Feb. 20. They were unfortunately ambushed a few hours later. 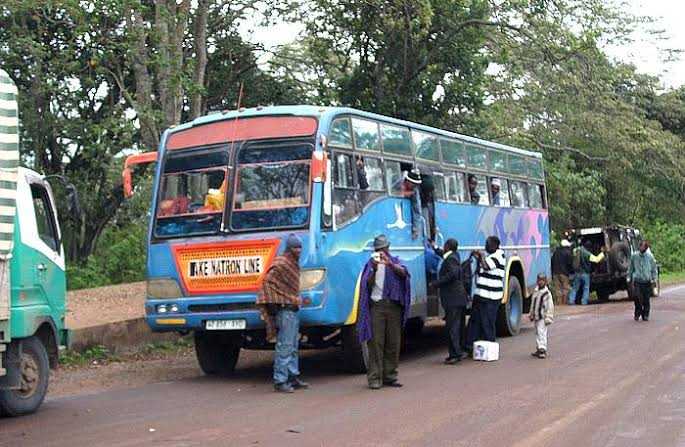 One of the commuters, narrating the incident stated:

“At around 3:30 am on Monday, February 21, 2022, about five armed robbers with rifles and other weapons attacked us and made away with our monies and other belongings. All of them were wearing masks,”

Agya Owusu, the car’s chauffeur, admitted that there wasn’t anything he could have done to evade the incident.

“When I got to Fomena, I saw a driver alerting me with his light that there was danger on the road. I became confused and stopped the vehicle for about five minutes. I realised no vehicle was coming again so I decided to continue my journey.

“When I moved forward for some minutes, I saw a Sprinter bus on the road with passengers lying on the ground. This is where I realised armed robbers were on the road. There was nothing I could do again because they were very close. They attacked us and took all our monies. They took my GH¢3,400.”