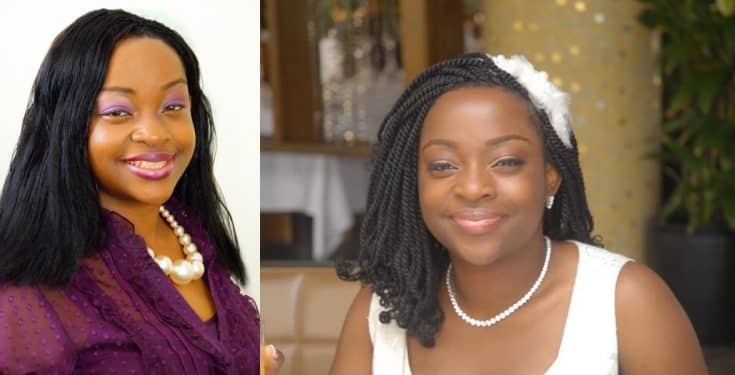 Actress, Oluyomi Victoria Olaniyi-Toluwalope (Adeyemi-Wilson), who starred as the daughter of a character played by Olu Jacobs in the NTA detective series, Third Eye, has died at the age of 39.

The cause of her death has not been made public but a condolence page has been opened in her honour.

ALSO READ:   Lady places curses on corpse of man who died while allegedly having sex with side chick (video)

Among Yomi’s closest friends at Queens College as Tosyn Bucknor, the popular media personality who died from complications arising from a sickle cell in November last year.