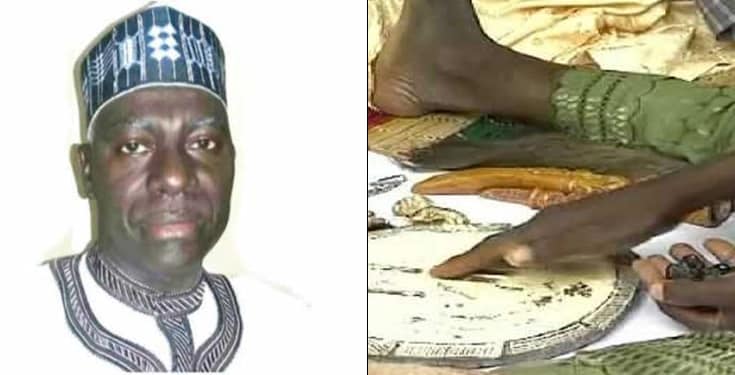 The Director-General of the Department of State Services (DSS), Yusuf Bichi, has said that most politicians, particularly state governors, do not trust security officials and would rather go to spiritualists and native doctors otherwise known as Babalawos for protection.

Bichi said this when he spoke at the retreat for incoming governors organised by the Nigerian Governors Forum (NGF) that held in Abuja on Monday April 29th.

“I joke with politicians that you people trust the marabouts and babalawos more. Once someone tells you nothing will happen to your seat and it happens, you just trust that person in all crisis.”  he said

He said there was no lack of Intellegence in the country but rather a lack of will to combat the security challenges.

According to Bichi, some of the security challenges in Nigeria is as a result of many politicians’ distrust of security officials.