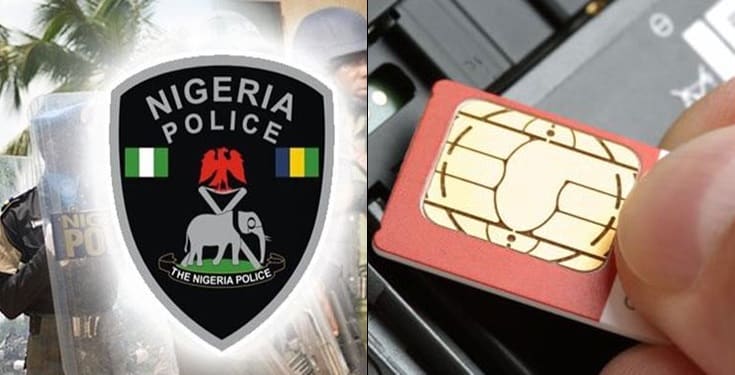 A new trick used by fraudsters of rip Nigerians of their cash has been uncovered, as they now swap sims to empty peoples bank accounts.

‘On March 14, Adeniyi Ige, the Security Manager of Airtel Network Limited, reported that his company received complaints from customers regarding withdrawal of various amounts of money from their bank accounts, through fraudulent SIM cards swapping.

The complainants included Prof. Olapade James, the Dean, Faculty of Veterinary Medicine, University of Ibadan, who reported that on February 21, he experienced loss of signal on his line.

They (fraudsters) will call you to give certain information and as you give the information step by step, what follows is that your phone will go blank.

After some minutes, it will be back again, and a few minutes later, you will be receiving debit alerts via email. They have swapped your SIM card. Don’t give information to somebody you do not know.”