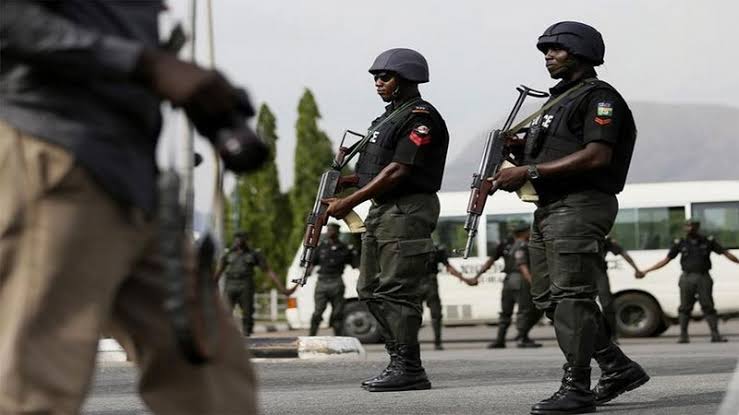 The Kano State Police command has arrested three suspected Boko Haram members on Friday who are among the 87 people paraded for various offences.

Disclosed by Ahmed Iliyasu, the commission of police, one of the Boko Haram suspects was captured at a hotel in Sabon Gari and the remaining two apprehended in a hideout during a raid.

According to him, the Boko Haram insurgents are planning to regroup in Kano, adding that two of the suspects confessed to be members of the dreaded terrorist group.