Home News Police has no right to check your mobile phone – Dolapo Badmos...

Lagos state Police PRO, Dolapo Badmos, has revealed that Police officers have no right to check an individual’s mobile phone for no reason. 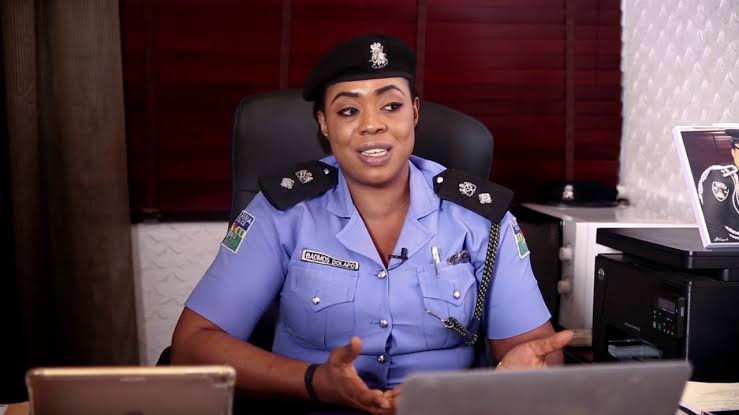 In a recent interview with LIB, Dolapo Badmos when asked the difference between stop and search and checking people’s phone which is right and which is wrong stated that;

‘Your phone is private, it’s your private property because people do a lot of private stuffs on their mobile phones so it’s wrong. Police officers have no right to do that except there is a reasonable ground to do so’.