Veteran Nollywood actress, Pete Edochie was at an event recently and thrilled the crowd present with some “Igbo dance moves”.

The veteran actor was in the news recently after he condemned men who kneel to propose to their fiancees. 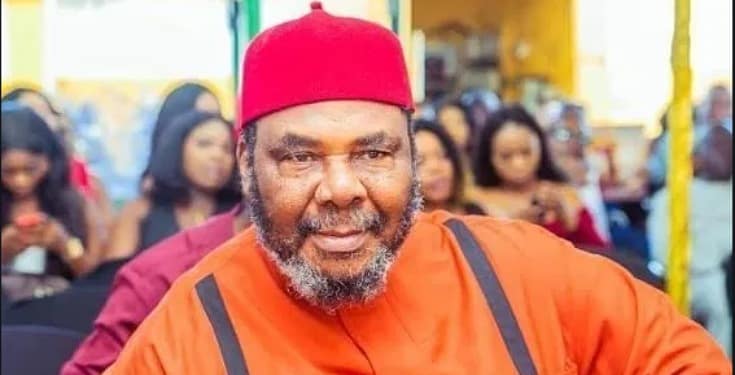 The actor who is known to be a strong proponent of tradition had rubbished the practice as anti-tradition saying men who do such cede their authority to the women they kneel to.

In the video, the actor showed off his “traditional dance” moves. Watch below: