Home Entertainment News “Pete Edochie once had only 4 pairs of trousers” – Yul Edochie... 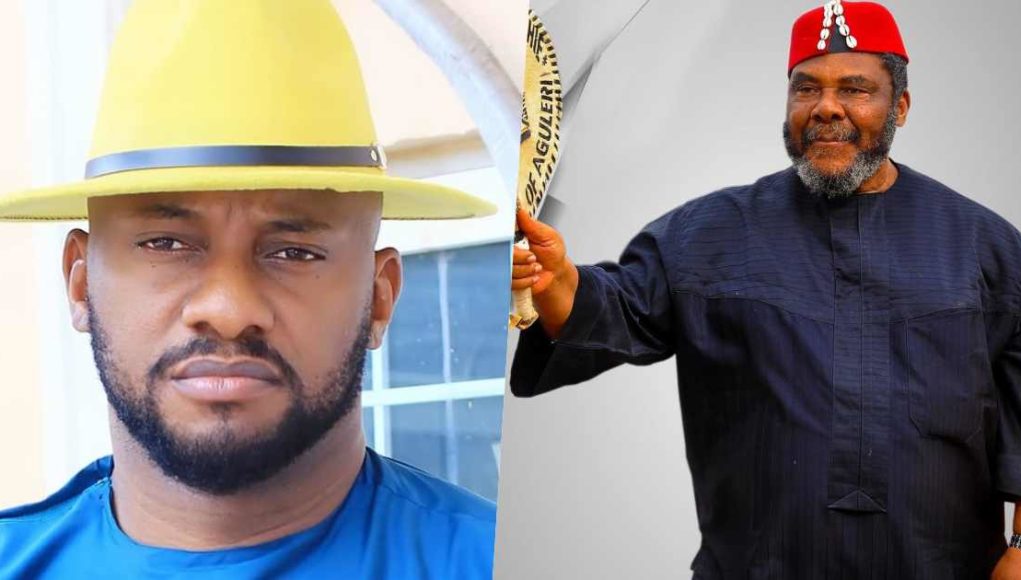 Popular Nollywood actor, Yul Edochie takes a quick run down memory lane as he recounts how hard life was for his father while raising them. 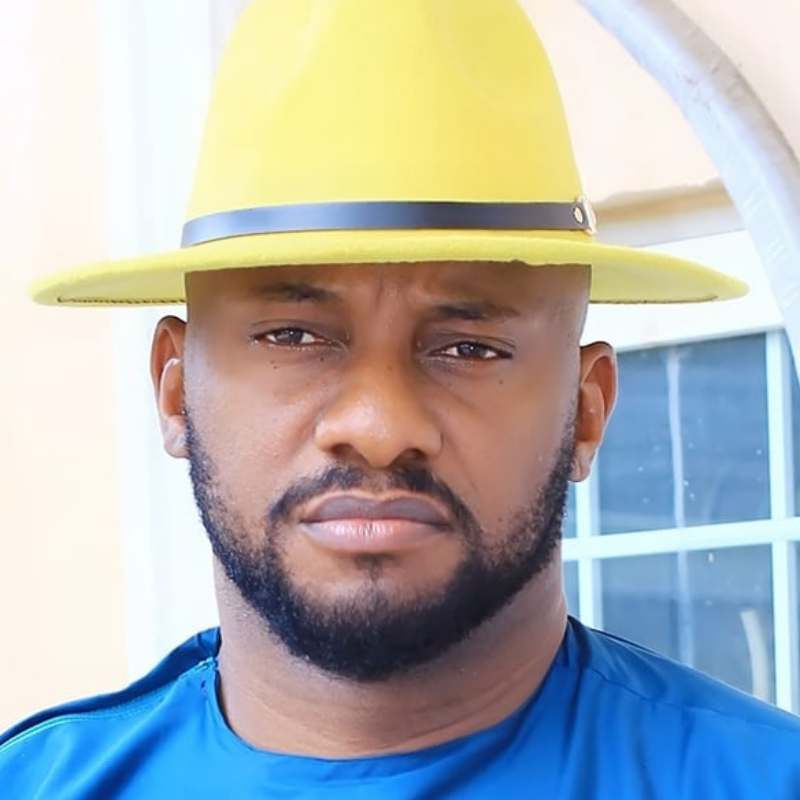 According to the presidential aspirant, his parents went through a rough patch in the quest for raising them to be content and be educated.

Celebrating his father, Yul Edochie added that Pete once had only 4 pairs of trouser and never for once worried about himself as long as his children were doing fine especially with their academics. 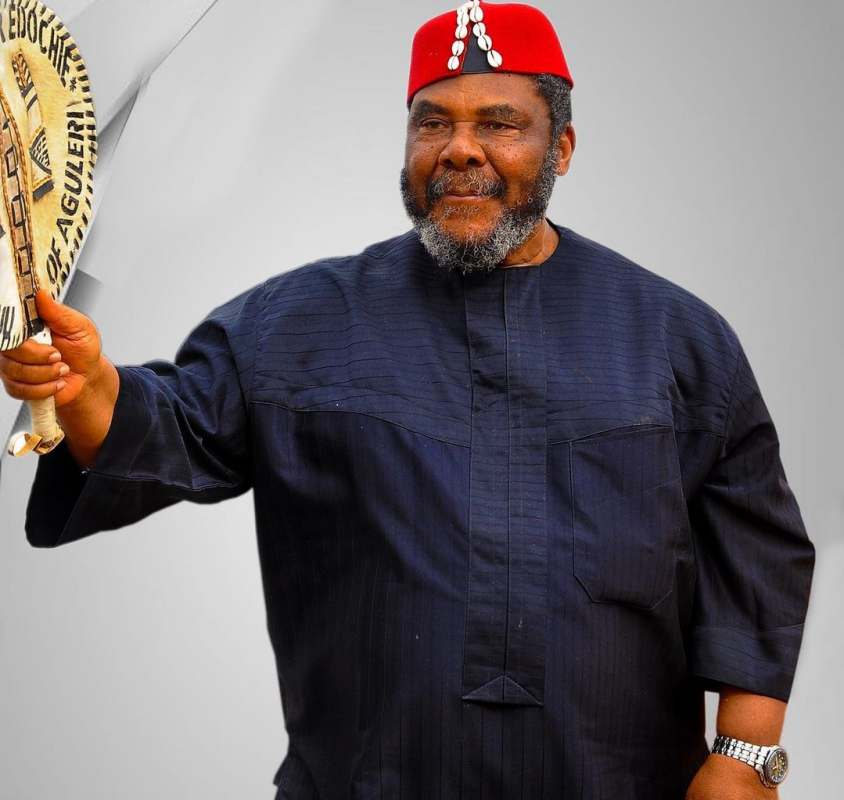 “At a time, while raising us his six children, this great man had only 4 pairs of trousers.

Black, brown, blue and grey.
But he never cared.
He hardly bought new things for himself.
All he cared about was taking care of his family and giving his children the best.
Then he was a civil servant, before the movies came.
There wasn’t much money but he would never take anything that doesn’t belong to him.
Then if we come back from school with anyone’s pen or book, your nyash go catch fire for him hand.

Amongst many other things, my parents taught us to be content with whatever we have, work hard, believe in God and be upright citizens.
All he kept on saying was this ‘if I give my children the best training and the best education they will survive anywhere and they’ll never lack and I will be a fulfilled father’.
Now that I’m older, with each passing day I appreciate you and mum so much more.
Thank you.
Thank you Dad.
Thank you Chief Pete Edochie @peteedochie
Thank You,” he wrote. 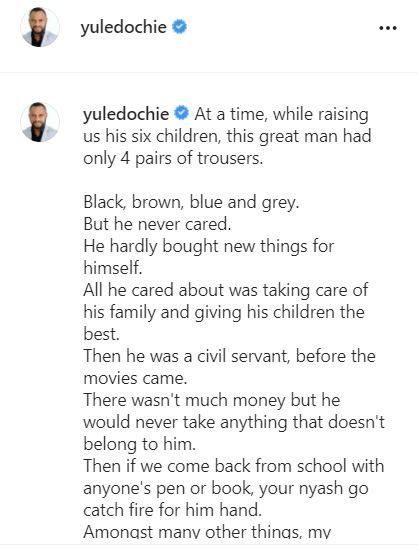