One of the most controversial housemates of the BBNaija ‘Shine Ya Eye’ show, Pere, opens up on why he withdrew from his love interest, Maria. 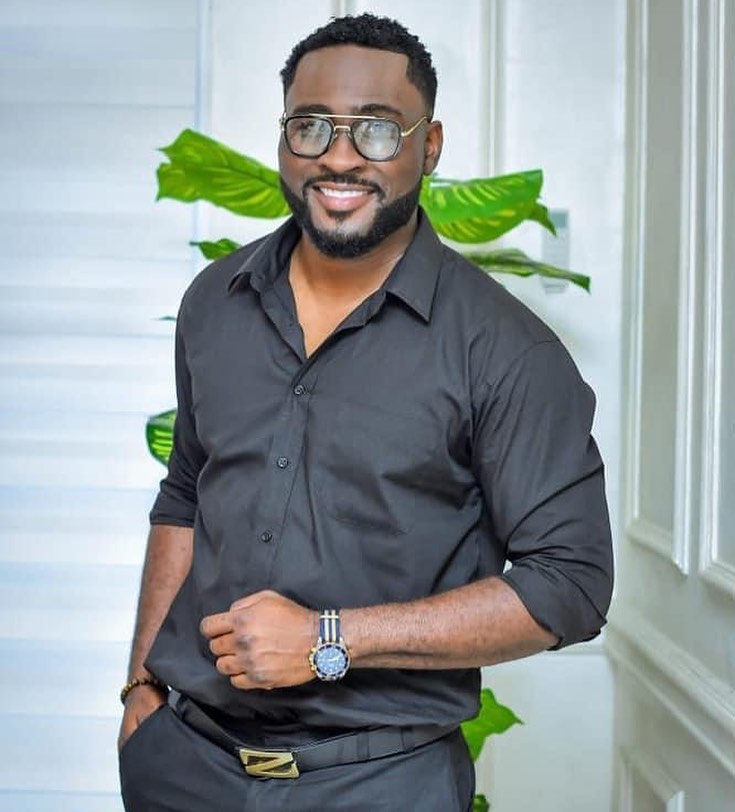 During chitchat with Yousef and Michael on Thursday, day 33 of the show, the military man stated that she has the habit of not being straight.

“It’s this environment, it’s here. You’ll be so cautious of what is happening here and what you have outside. The combination of that is influencing how you’ll be behaving to others in this environment,” he said. 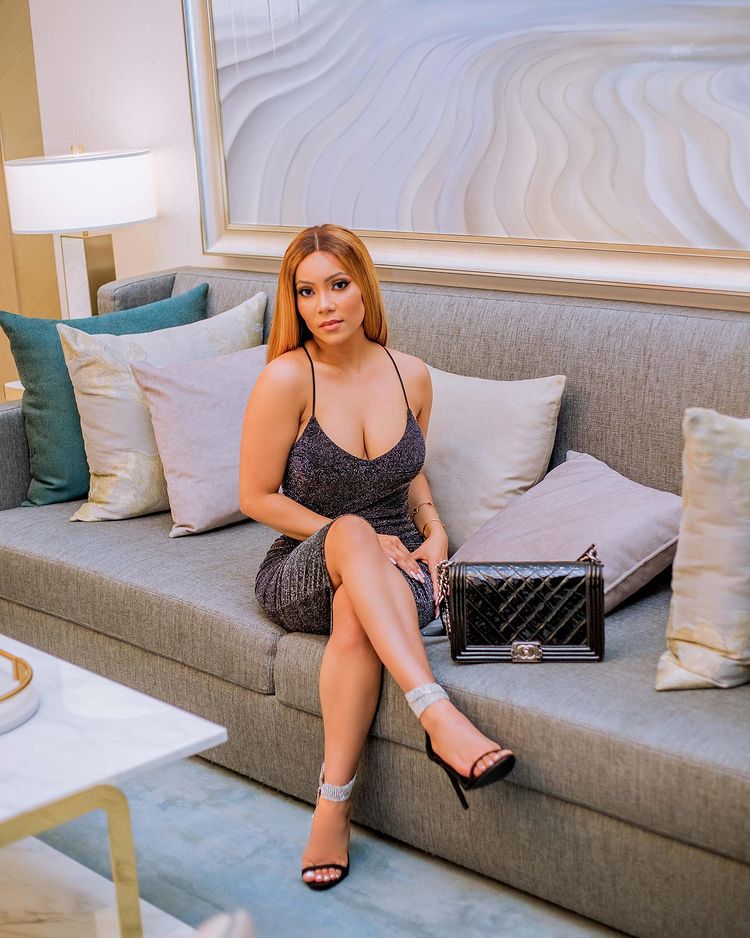 Pere added that Maria made it seem like he was the one chasing after her; of which that trait is not something he’s comfortable with.