BBNaija housemate, Michael has stated that Angel and JMK act like people who don’t want to be in Big Brother’s house. 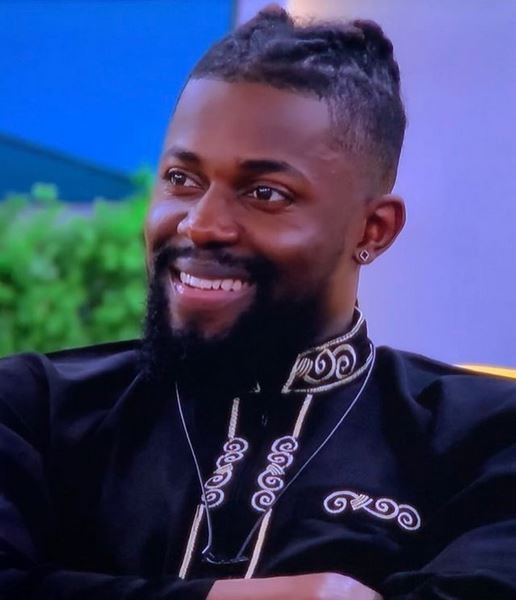 Michael revealed this during his diary session with Biggie on Wednesday, 25th August, where he said that he nominated Angel and JMK for possible eviction because the duo act like people who don’t have the required energy to be in the house. 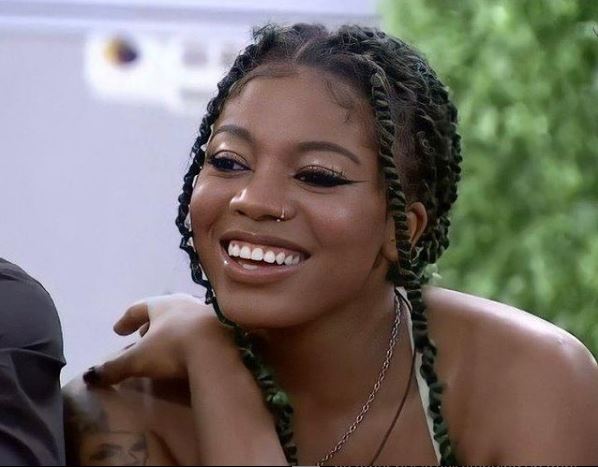 He noted that Angel and JMK are always reluctant about tasks in the house and act less concerned during crucial activities. 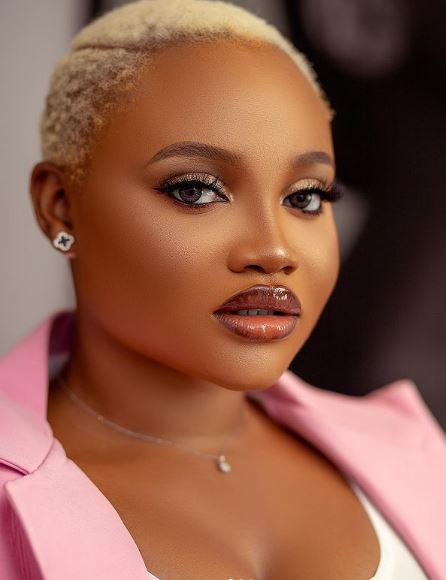 Speaking to Big Brother, he said:

“I nominated Angel because she doesn’t participate in housemates tasks, she’s one of the slowest persons when we’re doing activities

“She’s either slow or sleeping off during one of these activities in the house and that gave me the energy that she doesn’t want to be in the house.

“JMK is also similar to Angel because I get the energy that she doesn’t want to be in the house, it was nothing personal.”

Angel in an earlier report, has requested a therapist from Big Brother