The co-founder of Paystack Payments Limited, Ezra Olubi has shared photos of a weird and funny attire he rocked to a wedding ceremony in Lagos recently. 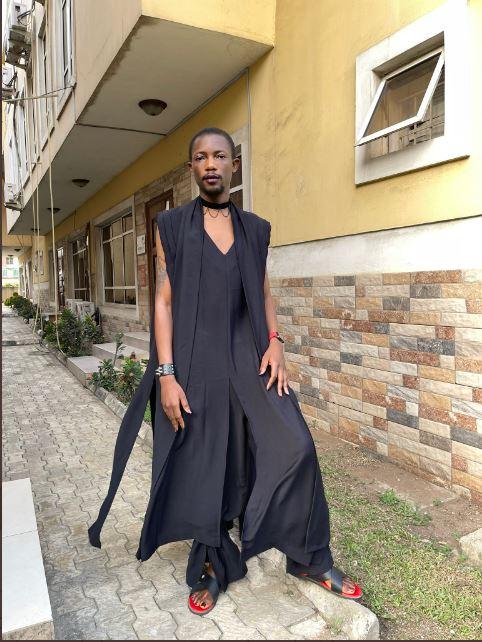 Ezra took to his Twitter handle to share some photos of the feminine outfit alongside his painted lips, which depicts his bizarre appearance at the wedding he claimed to have attended. 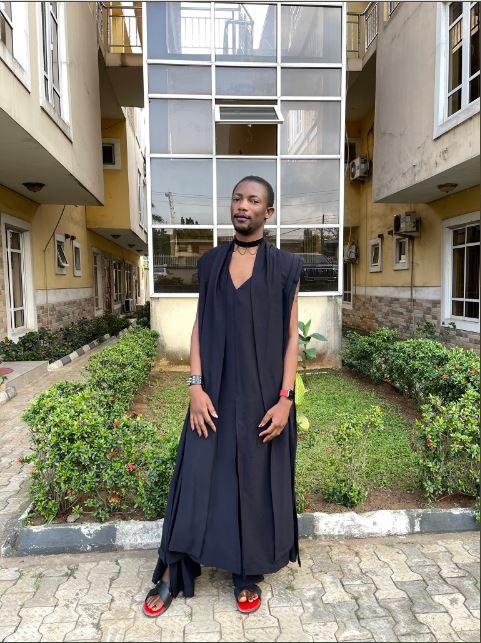 Sharing the photos, he wrote:

“my friend invited me to her wedding party and all i heard was “ezra get dressed!”

my friend invited me to her wedding party and all i heard was "ezra get dressed!" pic.twitter.com/oMdlP5A0JG

This outfit of his has also stirred up reactions online:

@ebose_89069 wrote: “If this is what success looks like, then i don’t ever want to be successful.”

@manizie_ufue wrote: “What values will this generation leave behind? From his looks, he doesn’t even look happy and comfortable to be dressed that way. But what do I know” 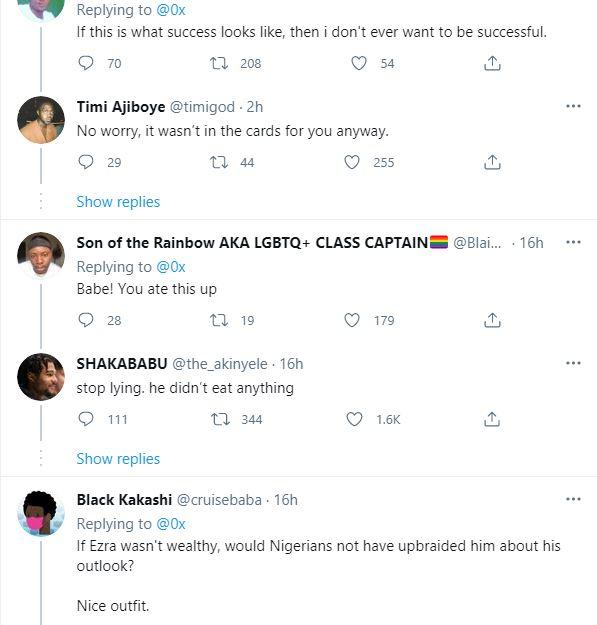 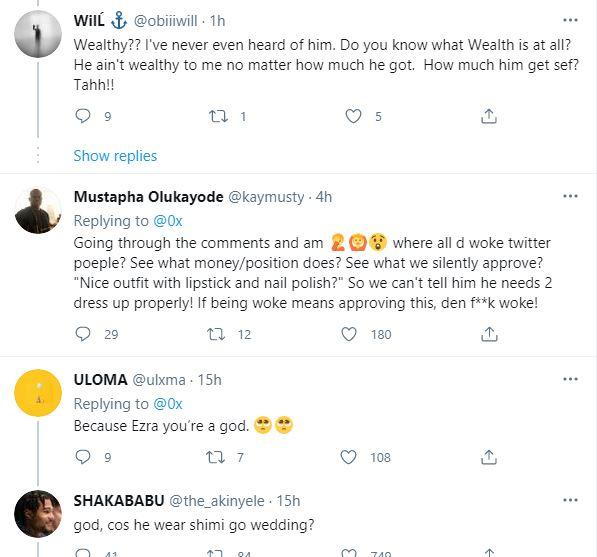