The General Overseer of the Citadel Global Community Church, Pastor Tunde Bakare has commended the #EndSARS protest and its good intentions for a new Nigeria. 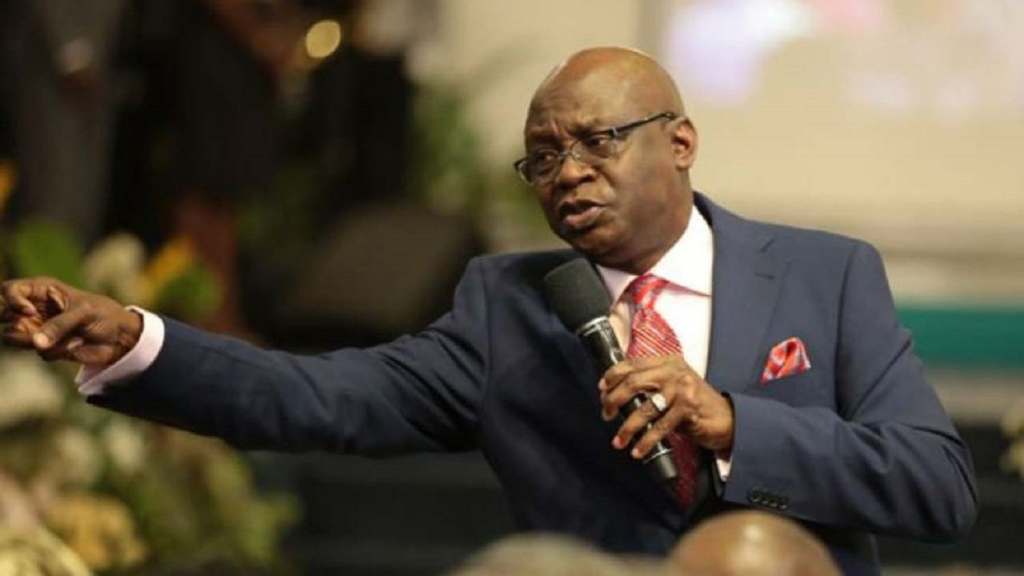 According to the cleric, the movement is beyond just a fight against police brutality but a decadence in democracy and leadership of the country.

Bakare said; “Your bullets may drive them off the streets, but your bullets cannot pierce their spirits or puncture their resilience. 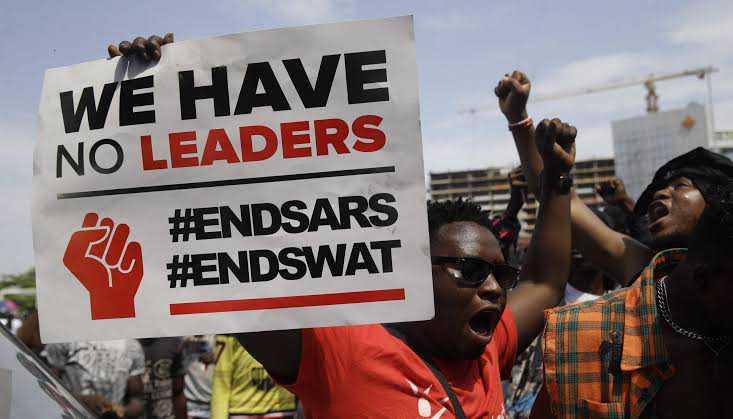 “Our overarching challenge is systemic governance failure which, over the decades, has worsened the living conditions of Nigerians. As a result, although the Special Anti-Robbery Squad has been disbanded, the spirit of SARS continues to prowl unchecked.

“I salute the courage of this unbreakable generation; I salute the resilience of every Nigerian youth, named and unnamed, who has stood up to be counted in this momentous era. I remember at this time the heartbreaking tales of extortion, torture, rape, and murder that drove our young people to the streets in the first place. 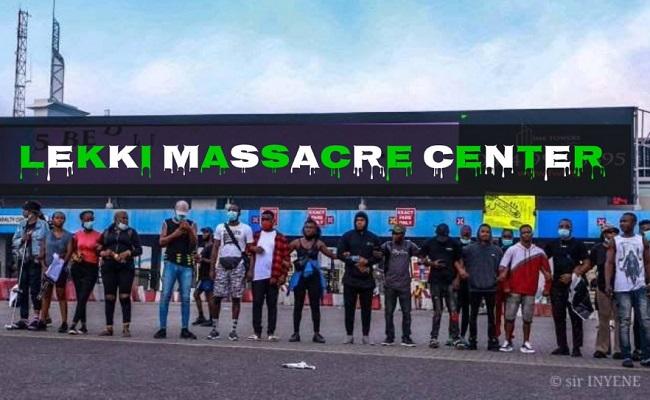 “Our hearts bleed at the memory of the peaceful protesters at the Lekki Toll Gate who were shot and killed on Tuesday, October 20, 2020, by the Armed Forces of the Nigerian state as they held up the Nigerian flag. May their souls rest in peace and may God comfort their families.

“In like manner, we also remember those unsung heroes of the Nigeria Police Force who, despite being part of an institution that has the worst reputation for corruption and ineptitude in the Nigerian public sector, serve with remarkable professionalism and bravery, sometimes doing so at the cost of their lives.

“I encourage them to keep hope alive because the Nigeria of their dreams, the New Nigeria, is within reach. I appeal to the older generation to speak up at this point in defence of our hard-earned freedom. This is not the nation our founding fathers lived and died for. This is not the nation we fought for in the trenches of pro-democracy movements.

“This is not the nation we hope to bequeath to our children. We will build this nation, not upon the altar of the blood of our young people, but on their visions and aspirations. I am confident that we can end the brutalisation of our people, put an end to the State-Aided Robbery Squad, and begin the process of nation-building.

“It is time to turn the stumbling blocks of our past into stepping stones to our future. Let us, therefore, arise to build a great nation, that all who have died in the quest for a new nation will not have died in vain, and that the Nigerian dream will become the Nigerian reality.

“Government must move from commitment to full compliance in the implementation of the 5-for-5 demands of the EndSARS protesters and in overhauling our policing architecture. Above all, I strongly recommend that President Muhammadu Buhari should ensure that those who ordered armed soldiers to fire on innocent citizens are fished out and made to face the full weight of the law. The officers who carried out such wicked acts should also be prosecuted under international legal standards.”