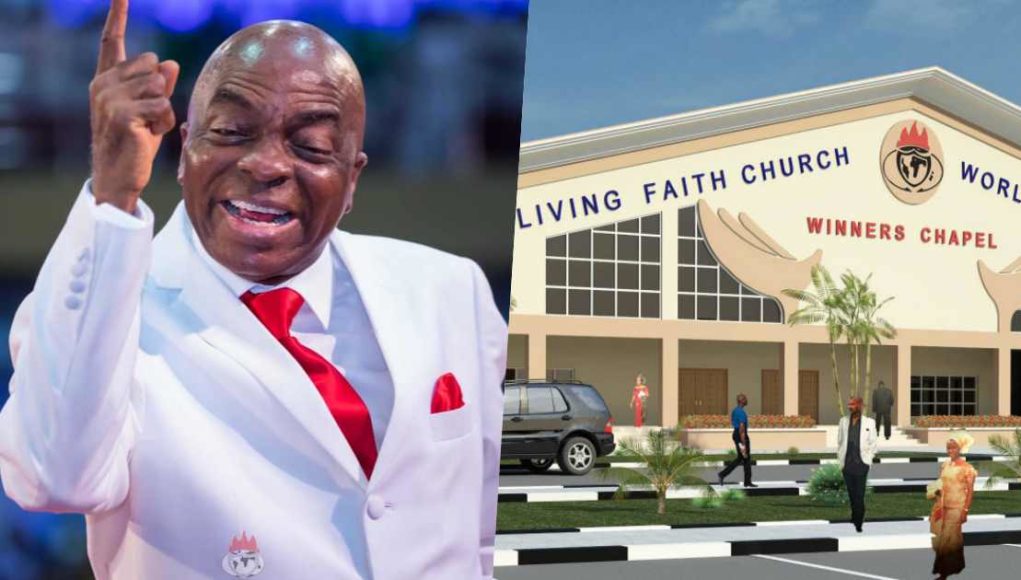 Embattle man of God calls out the Living Faith Church for firing him and over 40 other pastors running different branches for generating low income. 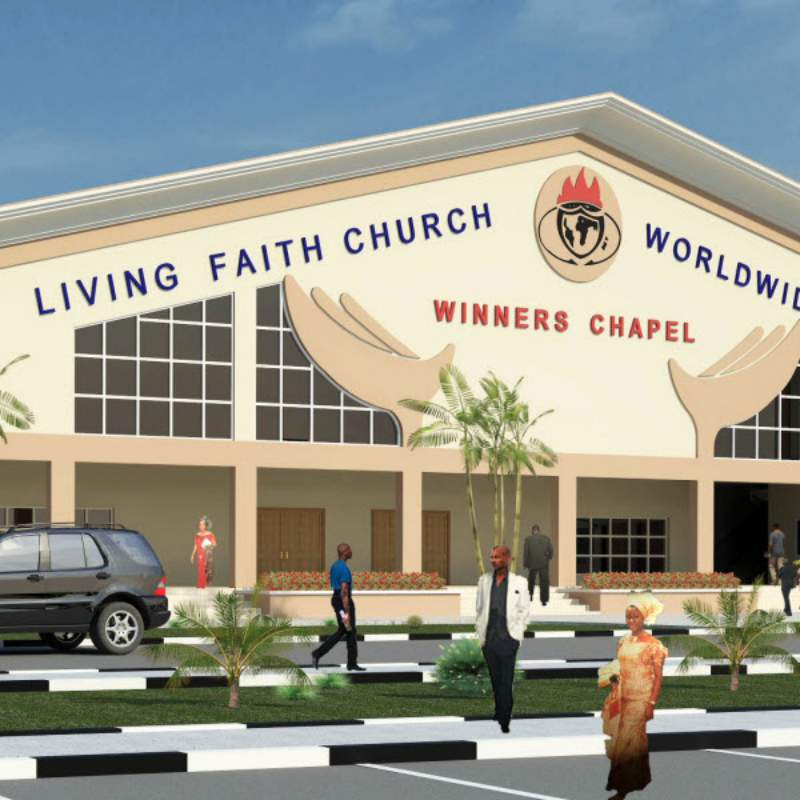 Pastor Peter Godwin who headed a branch of the said Church in Ikere Ekiti founded by Pastor Oyedepo narrated the ordeal of being sacked from his parish over poor growth index which he considers a slap on the practice that Christ stands on.

In a video made available by Sahara Reporters, Pastor Godwin insisted that the sack letter met him unexpectedly and further inquiries to the head office left him in more shock on how his poor generated income is the cause of his dismissal. 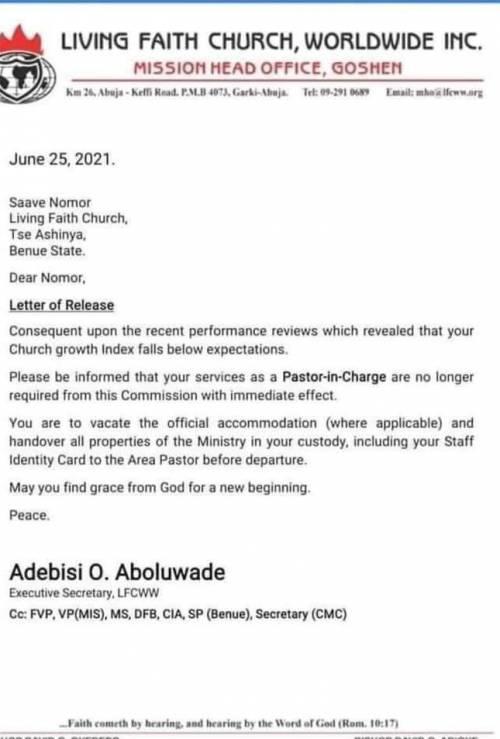