Home Viral News Pastor asks students to slap and cut him with knife during Easter... 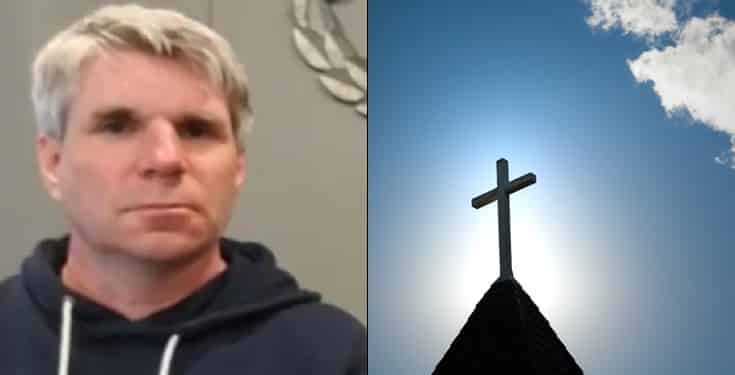 A church in Ohio has apologized after an “inappropriate” Easter lesson where the cleric in charger urged students to spit on him, slap him and cut him with a steak knife.

Dempsey was leading a group of middle and high school students who were part of the church’s weekly “After School Student Hangouts” when he decided to share his message with students about Easter, in a way which he later said, “crossed the line”.

‘Jaddeus got up in front of the students and he said, ‘I’m going to ask you to do something that might seem a little crazy, but if there’s anyone here that would like to spit in my face, you can do so without any repercussions,’ ” Ross said on social media, describing the event.

Some students took him up on his offer. Then, he told them they could slap him. Several did. Finally, Dempsey pulled out a steak knife and set the same conditions. One student took the knife and sliced his back.

Students pulled out their phones and began posting on social media. Videos of that day show the students lining up before the pastor and taking turns spitting on his face while others laugh.

After letting them spit, slap and cut him, Dempsey sat students down and talked to them about Jesus, his trial and crucifixion and how he was “beaten, he was broken, he was whipped, he was crucified and he died as an innocent man,” Ross said.

Ross said the church does not condone that students or anyone should spit or slap others, or “use a weapon to harm anyone or to harm themselves.”