Home Entertainment News “Our 3 months relationship was like hell for me” – Tonto Dikeh’s...

Prince Kpokpogri, the ex-lover of the popular Nollywood actress, Tonto Dikeh has revealed more secrets as regards his shattered relationship with the mother of one. 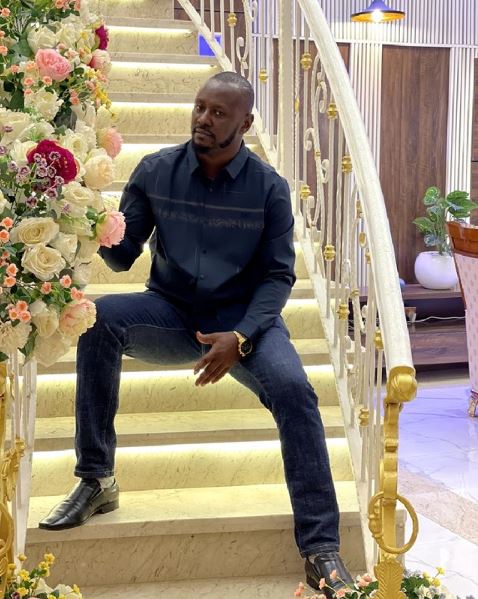 The politician took to his Instastory to reveal that Tonto Dikeh cheated right from the very beginning of their relationship. He went further to note that although their relationship lasted for barely 3 months, it was more like hell for him.

Recall that Kpokpogri had surfaced earlier on social media to hail the estranged husband of Tonto Dikeh, Churchill, while describing him as a man. 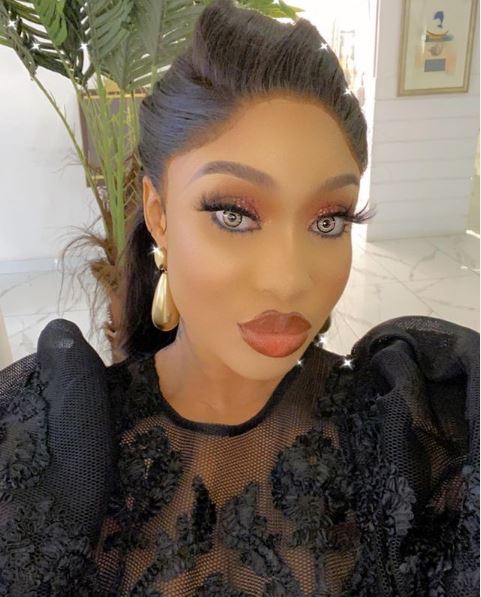 Revealing more mysteries about their relationship which has turned sour, Kpokpogri described Tonto Dikeh as a bad woman; a Helen of Troy (a greek goddess known to be a whore) and stated that he has taken time to pour this out on social media to prevent other men from falling victim in future. 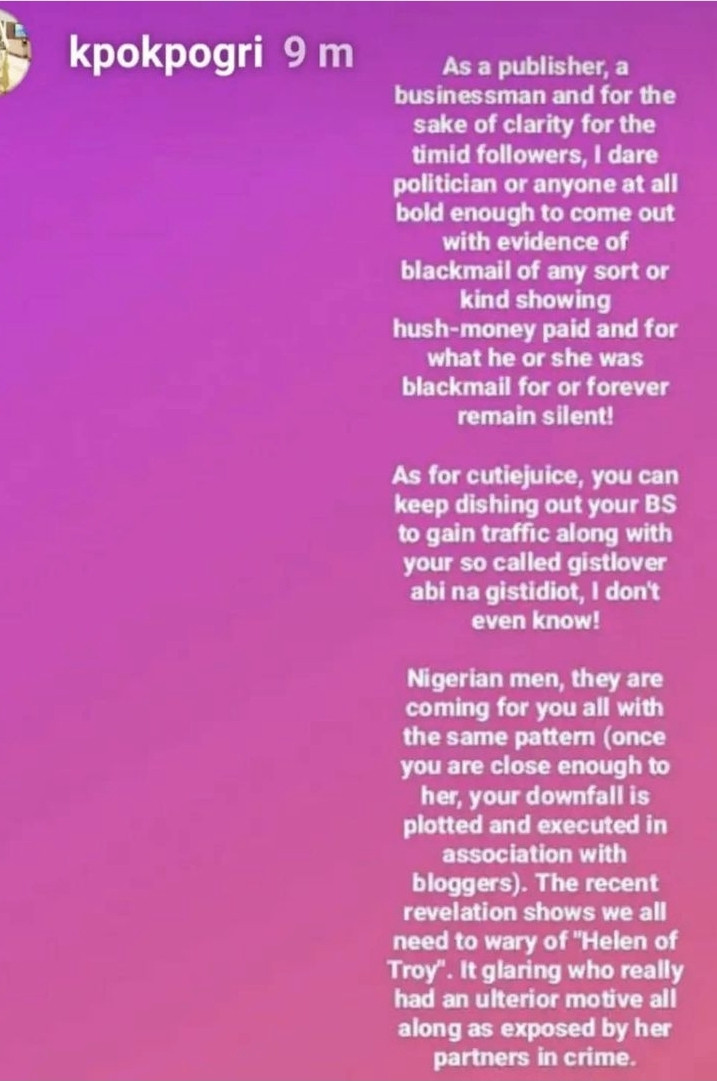 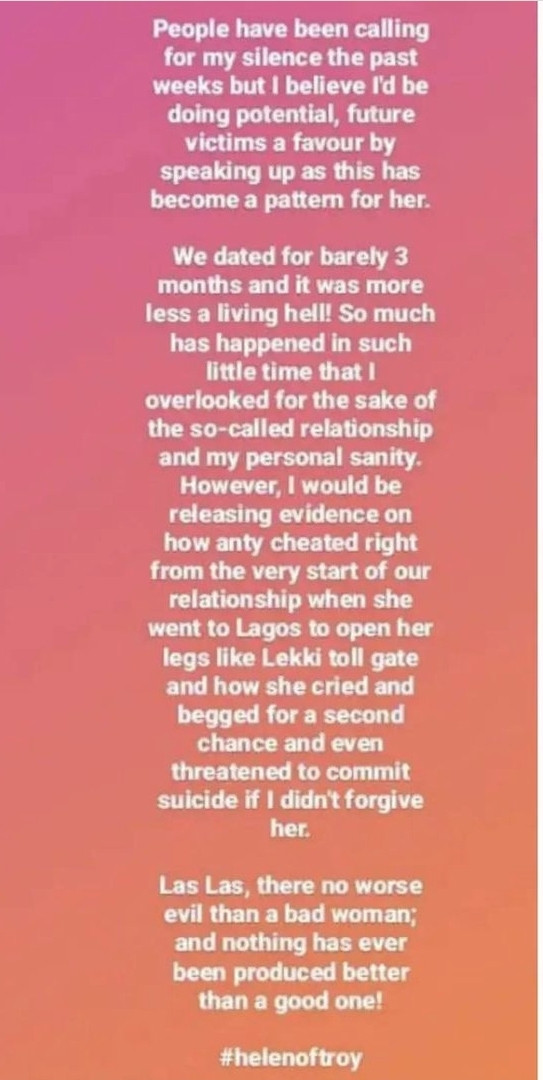