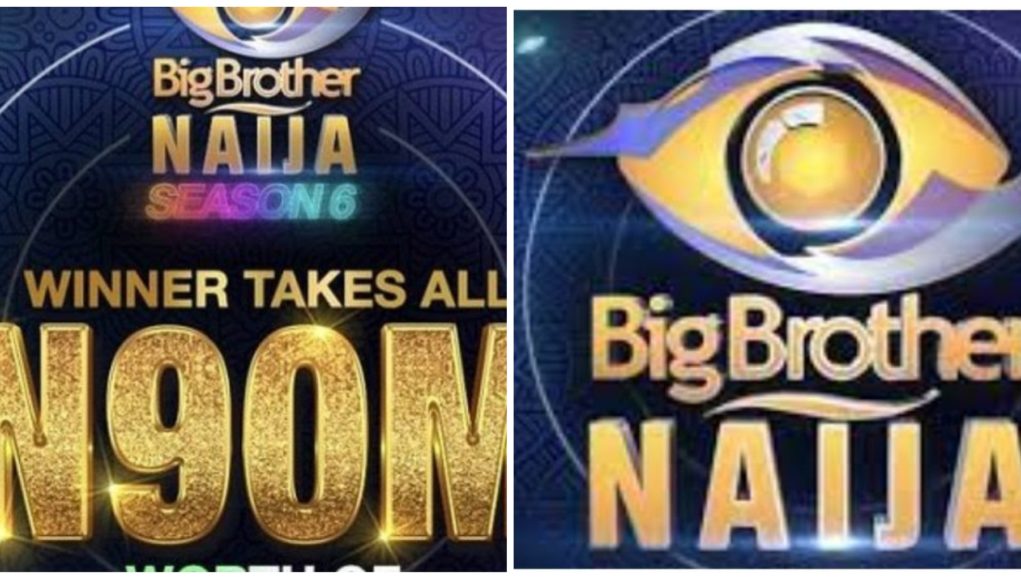 The much-awaited BBNaija reality show is set to commence in the next few days. 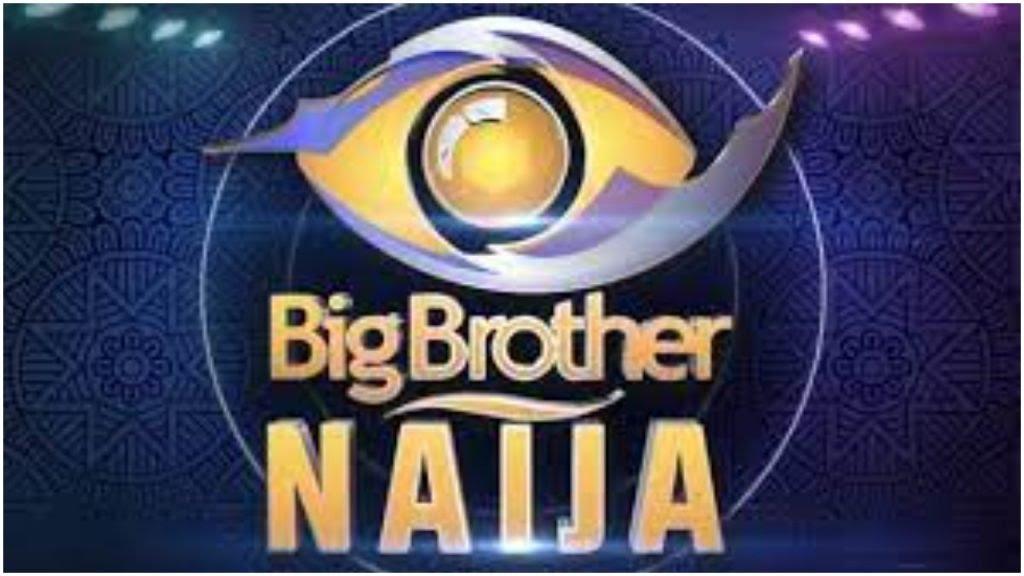 This comes as organisers of the reality show have announced July 24th as the official date for the launch of season 6 housemates.

The organisers made this known in a press conference on Monday, as they announced that the housemates would be made public to viewers on the 24th of July.

The opening ceremony is scheduled to run for two days, the 24th and 25th of July.

Also, this time around, viewers of the show who are outside Nigeria now have the opportunity to watch on the web and vote via applications which will be disclosed at the launch.

BBNaija: Why I feel betrayed by Emmanuel – Liquorose

#BBNaija: ”I feel uncomfortable that Yousef likes me” – Saskay reveals