South African writer, Martin Plaut has noted that the newly-appointed WTO DG, Ngozi Okonjo-Iweala is the rudest woman he ever encountered. 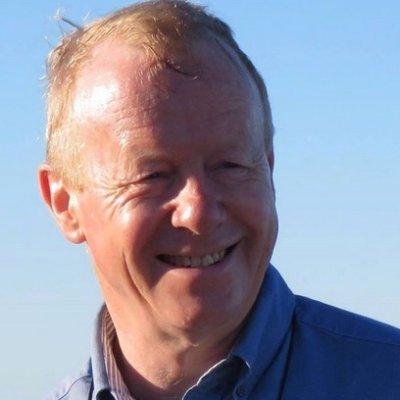 This is coming days after the World Trade Organization appointed the economist as the first female and first African Director-General.

In a rather weird utterance via the micro-blogging platform, Twitter, Martin stated that he once had an unpleasant encounter with Okonjo Iweala and for that, workers of the new DG should be prepared for ill-treatment that would come from their new boss. 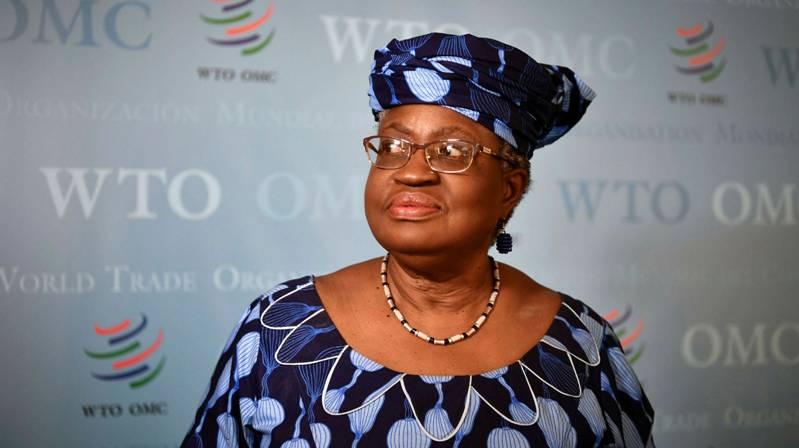 In his words, “I wish her staff luck. One of the rudest women I’ve had the misfortune to meet.”