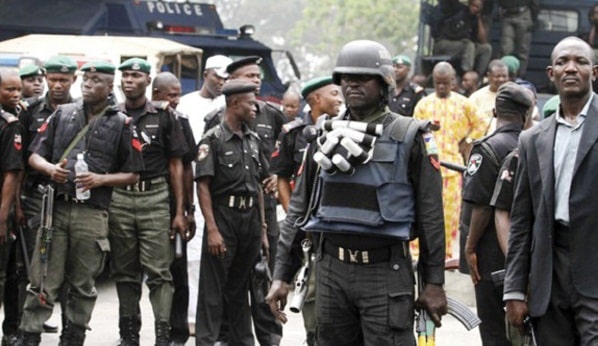 The Ogun State Police Command has rescued four other victims abducted on Thursday around J3 forest on Ogbere road, in Ijebu-East Local Government Area of the state.

One of the victims, Mrs. Ibelegbo Chidimma was rescued earlier on Saturday

The Police Public Relations Officer in the state, DSP Abimbola Oyeyemi disclosed the rescue effort in a terse statement.

He said, “The remaining four victims have been rescued unhurt by men of Ogun State police command.”

Oyeyemi had earlier said, “Efforts are on top gear to rescue the remaining victims, as the kidnappers who kept them in separate locations were changing their locations from time to time within the forest.”