Manchester United forward Odion Ighalo was reportedly asked to leave a University of Manchester football pitch by students who had turned up for their regular training session.

The striker was signed in January on-loan from Chinese Super League side Shanghai Greenland Shenhua to provide cover for the injured Marcus Rashford. 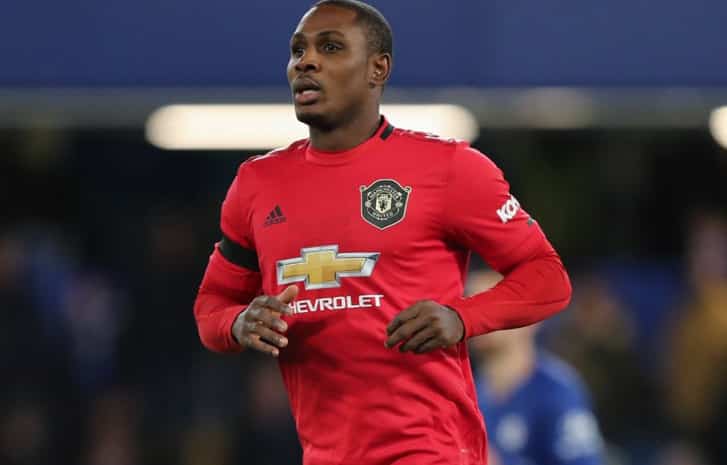 Concerns about not being allowed back into the country due to heightened immigration control amidst the coronavirus outbreak meant Ighalo was left in Manchester while the rest of the United squad travelled to Spain for a warm weather training camp.

As such, Ighalo trained in a Manchester taekwondo gym and at university playing fields in Wythenshawe – though the former Nigeria striker was not recognised by some students.

A group of university football players turned up for their regular training and asked Ighalo to leave after seeing that he was encroaching on their session.

Support staff explained who he was and Ighalo was allowed to finish his personal training routine, taking photos with students to say thank you.

“Nobody knew who this guy was and there was a bit of back and forth between them,” one observer told The Sun.

“The girls were pretty feisty about him being on their pitch.

“The team just wanted to start their own session but it all ended amicably and a few had their pictures with him.”

Ighalo is yet to score his first goal for the Red Devils but has only made two substitute appearances so far.