Nigerian socialite, Obi Iyiegbu, popularly known as Obi Cubana, has shared the moment he worshipped God with some iconic dance moves in church shortly after he was released from the detention of the National Drug Law Enforcement Agency. 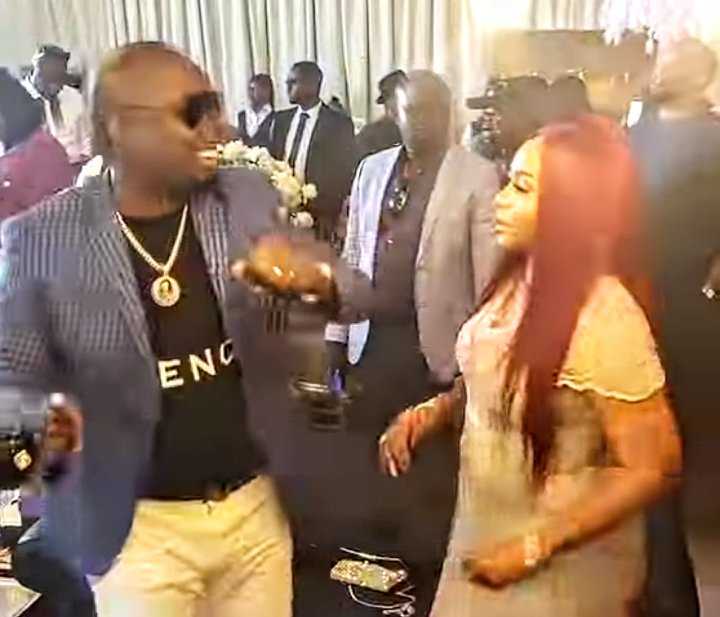 Recall that the billionaire businessman had shared his sad ordeal with the NDLEA on Saturday, noting that he spent four days and three nights in the anti-drug agency’s custody following an allegation linking him to narcotics.

On Saturday, while speaking on the recent encounter, Cubana stated that he felt so low to be linked with the illegal narcotics business.

He added: “I was in detention for four days and three nights. I didn’t feel bad because I knew the agency would do a thorough job and if I am cleared, I’d be let go.

“There was no witch-hunting, nobody was after me. But to link me to drugs? I’ve never felt so low. To me, it’s repulsive.

“This is something that my children could be victims of.”

Watch The Video Of Cubana Dancing In Church