Socialite, Obinna Iyiegbu, better known as Obi Cubana hits the gram with a photo of himself and a message of love following his release from EFCC custody. 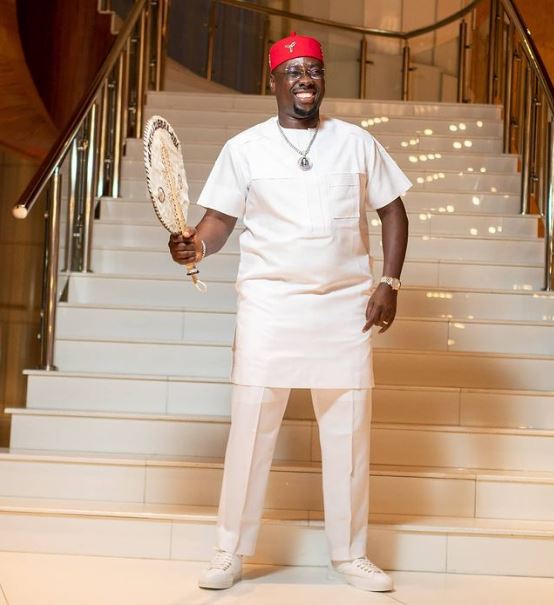 Following news in respect to his release, the billionaire sent out love to everyone who stood by him during these few hours of distress.

Obi Cubana became a trending public figure after his mother’s funeral which many consider as the event of the year.