Popular socialite and entrepreneur, Obinna Iyiegbu, better known as Obi Cubana, has been arrested by the personnel of the Economic and Financial Crimes Commission(EFCC) over alleged money laundering and tax fraud. 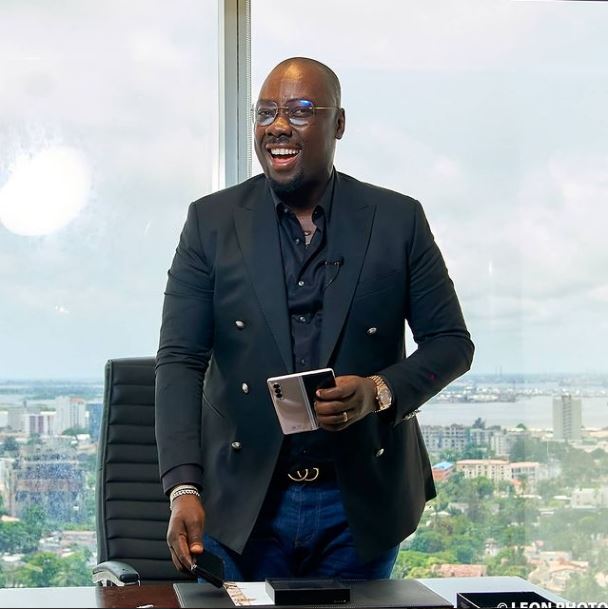 The entertainment magnate is said to have arrived at the headquarters of the EFCC in Jabi, Abuja, at about noon on Monday, 1st November 2021 and is currently being interrogated by capable hands of the security agency.

Despite his arrest, it is said that concrete proof hasn’t been gathered yet as regards the alleged crime.

According to Punch Newspaper while citing a source, wrote:

“Obi Cubana was arrested and brought to the EFCC headquarters on Monday afternoon over allegations of money laundering and tax fraud. He is being grilled by detectives as we speak.”

The spokesman of the EFCC, Wilson Uwujaren, however, noted that he is yet to receive valid information pertaining to the arrest of the Cubana Groups’ CEO as the case may be.

Although Obi Cubana was popular before his mother’s funeral, the burial of his late mother which took place in July heightened the popularity of the Anambra-born billionaire owing to the massive display of wealth that was witnessed in Oba, Anambra state.