The staff of office of the Oba of Lagos, Oba Rilwan Akiolu, which was stolen by some rioters during the #EndSARS protest in Lagos, has reportedly been returned. 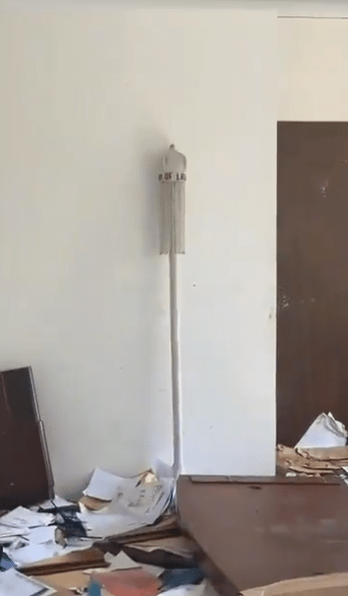 The Opa Ase or Opa Oba which is the symbol of authority of a traditional ruler, was spotted today when some group of people went to inspect the place.

The staff was placed by the wall and was found inside a room scattered with papers which was destroyed by the rioters.

They carted away food supplies, household items, gadgets and even cooled off in the swimming pool. 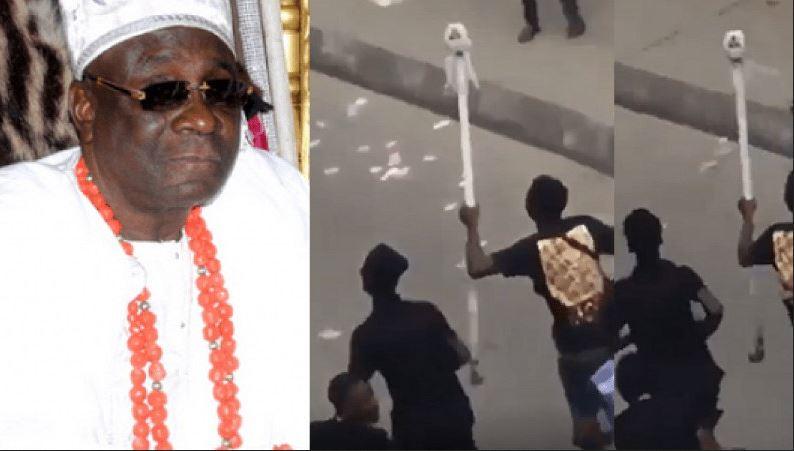 Akiolu was extracted by soldiers just before rampaging youths invade his residence.

The Oba’s Staff has been Returned…. pic.twitter.com/zGYAkTjng5